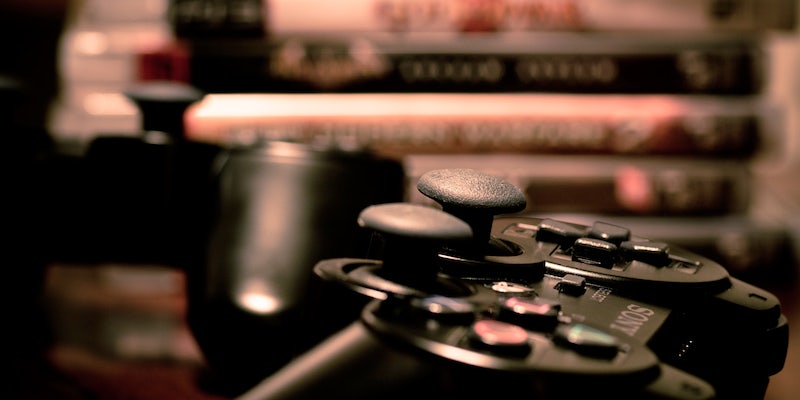 It's about ethics in plagiarizing an Onion article.

Gamergate may claim to be about ethics in gaming journalism, but its supporters don’t always practice what they preach.

Austin City Council District 6 Republican candidate and Gamergate advocate Mackenzie Kelly took down her “Introduction to Gamergate based on facts” video Wednesday after viewers claimed part of the script was plagiarized from a satirical Clickhole article that was published on Oct. 22.

“I got trolled,” Kelly told the Daily Dot. “I just have to do my due diligence to make sure it doesn’t happen again.”

Gamergate is a large, somewhat multifaceted movement, largely known for adherents who violently threaten women for being involved in video game development. Some of its supporters, however, insist that their real aim is just to reform ethics in video game journalism.

The parody site’s article was called “A Summary Of The Gamergate Movement That We Will Immediately Change If Any Of Its Members Find Any Details Objectionable.” According to Jesse Thompson, who commented on Twitter about the alleged plagiarism, the video used a passage called “What’s ‘wrong’ with Gamergate?“, simply replacing “we” with “I.”

Plagiarism is a serious concern in journalism and media, as well as in politics. Public figures like Senator Rand Paul have been accused of plagiarizing campaign documents and political speeches from other sources. Oftentimes, it’s staff members or assistants who end up taking the heat.

Trusted a friend to help edit a script for me last night before recording. Turns out you can’t trust anyone. #GamerGate #NotYourShield

Kelly said in an interview that she didn’t write most of the script, including the plagiarized part. She said someone sent it to her online, and that she looked it over and made some edits, but didn’t do any background checks on it before releasing the video. Kelly said as soon as she learned it was plagiarized, she made the video private, but still supports all the points she made in the video.

“I just know that I don’t condone plagiarism,” Kelly told the Daily Dot. “I do agree with the views in the video I posted, but I have to be more careful when I deal with people on the internet.”

Last nights video may have sounded similar to an anti- article, but my overall message is always pro-GG and from the heart. #GamerGate