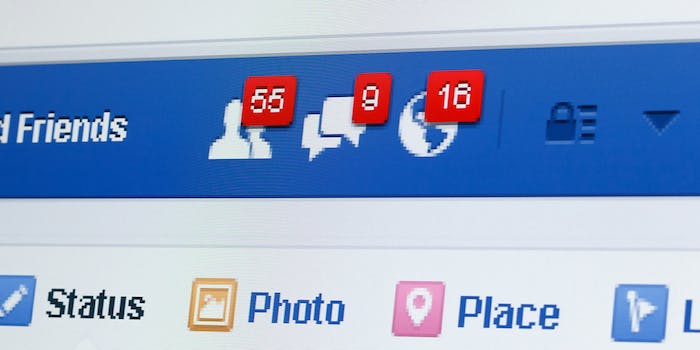 Ignore that friend request hoax going around on Facebook

Do not forward the message.

Have you received a message from a Facebook friend claiming that you sent them a new friend request? If so, you’re not alone. But the message is just the latest hoax spreading on the social media platform.

“Hi… I actually got another friend request from you yesterday…which I ignored so you may want to check your account,” the viral message says. “Hold your finger on the message until the forward button appears…then hit forward and all the people you want to forward too…I had to do the people individually. Good Luck!”

Do not forward the message. It impossible to send someone another friend request when you are already friends.

Your first thought might be, however, that someone is impersonating you on Facebook. Scammers can easily create a fake account using someone else’s name and profile photo. While unlikely in this case, you can easily search your name on Facebook to look for impersonators.

The hoax does not appear to pose any danger to users. As noted by ABC Baltimore, whoever created the viral message likely just “enjoys seeing his work go viral.”

Government officials in Louisiana have even gone as far as to issue a statement on the viral message in an attempt to stop it from spreading further: “Your account isn’t sending duplicate friend requests. And you didn’t receive a request from the person you’re forwarding it to. You’re simply doing it because the message tells you to.”

The quickest way to help clamp down on the issue is to ignore the message, delete it, and inform your friends that is nothing more than a hoax.