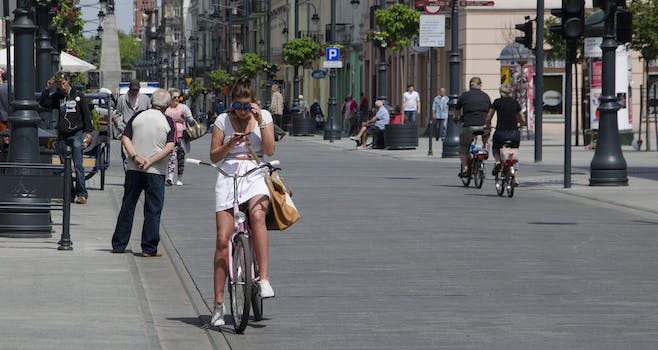 Work-life balance: One more reason to be jealous of the French.

Starting this week, French workers will have a right that many U.S. workers would consider a luxury. As of Jan. 1, organizations with more than 50 employees must guarantee workers a “right to disconnect” from work email after after hours.

“Employees physically leave the office, but they do not leave their work. They remain attached by a kind of electronic leash, like a dog,” former French education minister and Socialist Parliament member Benoit Hamon told the BBC after the proposed legislation passed in France’s lower  parliamentary house in May.

The labor bill is a play to address a slew of problems in the workforce ranging from worker dissatisfaction (including burnout, sleeplessness, and relationship troubles) to a rise in unpaid overtime in France. Companies must negotiate with employees to figure out terms of when they have the right to unplug from digital work requests. Alternatively, the company can develop a charter that makes the rights and expectations of employees after hours explicitly clear. This ideally should mean no more hurried work emails during dinner, no more feelings of stress or FOMO if you choose to leave your phone at home once in a while. And for those working remotely or in different time zones, the measure should also help establish firmer guidelines for their availability.

Besides workers simply being expected to not check email after hours, some companies are cutting access to email during evenings or weekends, or completely preventing messages from being sent to workers who are on vacation. Some European companies such as Volkswagen in Germany and French insurance company Axa have already taken such steps to reduce worker burnout.

According to a French study conducted in October, the Guardian reports, 60 percent of workers support this new regulation, and more than 30 percent of workers report using their mobile devices for work outside of office hours each day. Critics worry that the legislation could cause France to fall behind foreign competitors; others just don’t want the government to interfere in this area. Hopefully, France’s law will instead act as a model for other corporations and governments to follow.