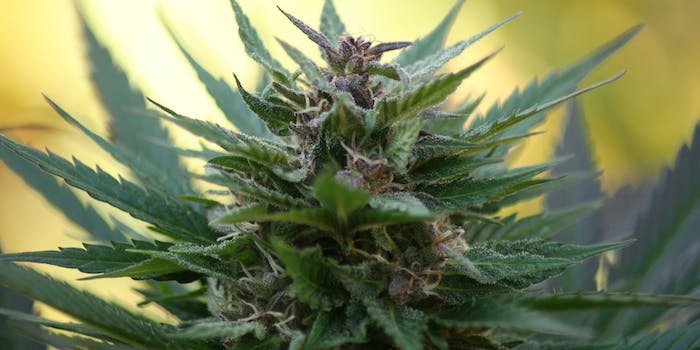 Popular support for the legalization of marijuana continues to reach new heights.

A majority of voting Americans (51 percent) are in favor of legalization, according to a new Fox News poll.

Democrats and independent voters polled by Fox News favored legalization at 62 and 53 percent, respectively, while 59 percent of Republicans opposed it.

Support for the end of marijuana prohibition has surged in the last decade. At the beginning of the 21st century, barely a third of Americans were in favor of legalization. Today, polls and the legal landscape are increasingly favorable for legal-marijuana advocates, pointing to widespread support and the possibility of national legalization.

The last week has seen a lot of pot talk in the wake of 4/20, the marijuana holiday. Most notably, President Obama signaled support for a bill that would legalize medical marijuana at the federal level.

“I’m on record as saying that not only do I think carefully prescribed medical use of marijuana may in fact be appropriate and we should follow the science as opposed to ideology on this issue,” Obama said, “but I’m also on record as saying that the more we treat some of these issues related to drug abuse from a public health model, and not just from an incarceration model, the better off we’re going to be.”