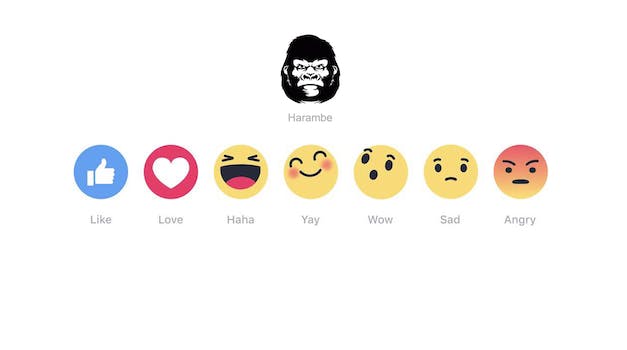 According to the law, however, it might not matter.

In the midst of a massive manhunt being conducted to apprehend the white killer of nine black churchgoers in Charleston, South Carolina, Fox News morning show Fox & Friends covered the shooting closely.

While police are treating the shooting as a race-based hate crime based on survivor accounts of what the gunman said, Fox News’s Steve Doocy said that characterization was “extraordinary” and suggested instead that it may be a crime against Christians—not African-Americans—since the killings occurred inside of a church.

Doocy’s comments followed E.W. Jackson, a black pastor in Virginia who spoke on the Fox News show about “a rising hostility against Christians across this country.”

“Most people jump to conclusions about race,” Jackson said, instead of preferring to speculate that this was a religious rather than racially-motivated crime.

According to witnesses, the shooter spoke to the black parishioners before the killings, which took place during a prayer group at Emanuel African Methodist Episcopal Church in Charleston.

“You rape our women, and you’re taking over our country,” he said. “And you have to go.”

The alleged statements of the gunman are widely interpreted as a reference to the parishioners’ race rather than their religion. But if either motivated the gunman to murder, it would still qualify as a hate crime. Selecting victims based on ethnicity, gender or gender identity, sexual orientation, or disability also put violent crimes into the hate-crime category.

When twelve were victims of terrorism in France, we were all Charlie. When nine are killed in Charleston, who will we be?