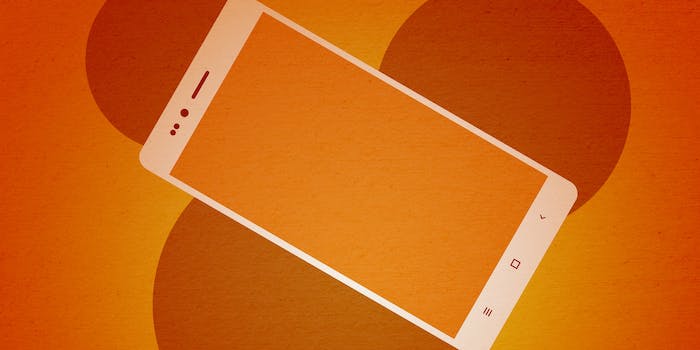 The world’s cheapest smartphone will cost only $4

An Indian company called Ringing Bells will soon be selling a smartphone that costs less than $4, and it could have a significant affect on the political landscape of the country.

In the rural areas of India live an estimated 80 million people without access to mainstream media. Without that access, the area’s complaints about government neglect go unheard. To combat this, the Indian government launched the “Digital India” initiative last year in an effort to provide internet to even the most rural areas of the country. Its goal is to increase the country’s digital literacy.

But even before “Digital India” was agreed upon, non-governmental news organizations were coming up with clever ways to use today’s technology so that millions of people could tell their stories. One of these organizations, CGNet Swara, aggregated news stories using voicemail. An individual would call the CGNet Swara phone number and press “1” to record a message. A trained journalist would then review and verify the message, and once confirmed, make that message available for playback. If an individual wanted to hear these recorded news messages they would call the same number and press “2”.

With such a system in place, it’s equally important to have phones that are accessible to the rural population. Ringing Bells’ $4 (251 rupees) appropriately named Freedom 251 smartphone seems to fit the bill, especially with the company taking on a $2.20 loss for every device.

“We will have a loss, but I am happy that the dream of connecting rural and poor Indians as part of the ‘Digital India’ and ‘Make in India’ initiatives has been fulfilled with ‘Freedom 251’,” Goel said according to ZDNet. 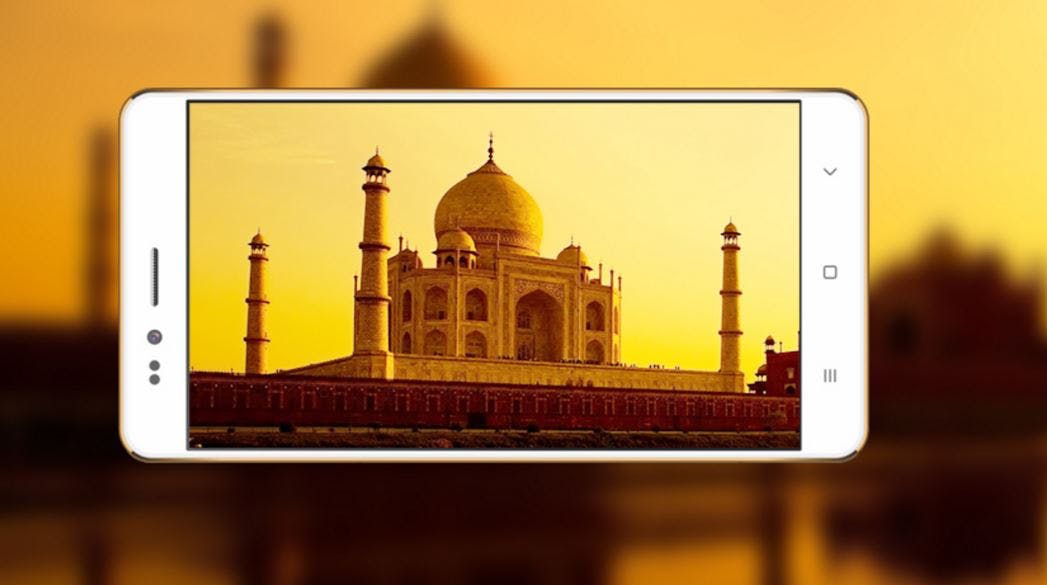 The device will begin distribution on July 6 to the 200,000 customers who were picked through a lucky draw process. The company is allocating 10,000 units for each state, according to the Times of India.

It will be made out of inexpensive parts from Taiwan, and has expectedly low-end specs. The phone will feature a 4-inch 960×540 pixel IPS display, 1.3 Ghz quad-core processor, 1GB of RAM, 8GB storage, and a 3.2 MP rear-facing camera. The phone runs Android 5.1 Lollipop and comes with a few pre-installed Google apps.

Samsung currently dominates the Indian smartphone market share, but there is an incredible opportunity for others to take advantage of a country with a population over a billion, and only 22 percent of adults who reportedly own a smartphone.

More importantly, there is the opportunity to give tens of millions of citizens a voice by selling a product that has a chance of overcoming Trading Economic’s $4 estimated average daily wage of India.