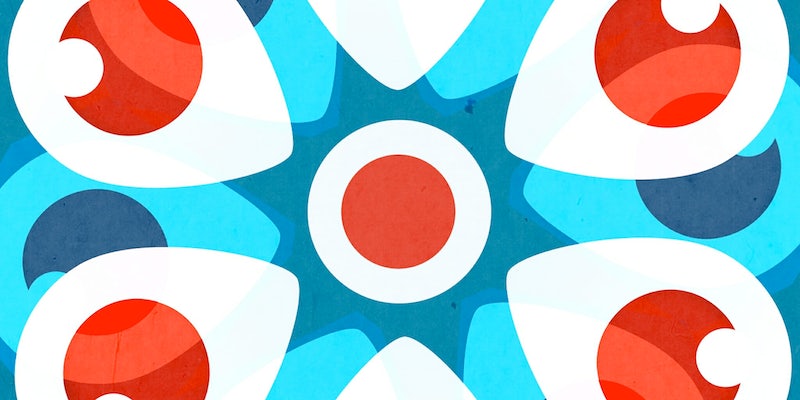 Florida woman arrested after livestreaming her drunk driving on Periscope

Add Periscope to the list of platforms favored by dumb criminals.

Florida police arrested a 23-year-old woman after she broadcast her drunk driving on the livestreaming app Periscope.

Whitney Beall recorded herself driving through Lakeland, Florida, on Saturday night, describing herself as “fucking drunk” and lost while driving erratically with a flat tire. She says in the video that “drunk driving is not cool,” yet she continues to livestream her unwise inebriated activity.

Commenters reportedly told her to stop before she killed someone. Lakeland received a number of phone calls from concerned viewers reporting her for drunk driving.

Police officers were reportedly unfamiliar with Periscope, so one of the younger officers downloaded the app and found Beall’s feed.

Cops found her after identifying landmarks from the livestream. Beall ran into a curb when officers tried to pull her over. She was arrested and charged with a DUI.

Beall’s case isn’t the first time that police have used social media to make arrests. Drug and weapons dealers use apps like Instagram to broadcast and hawk their products (and selfies), and gangs use platforms like Twitter and Facebook to take street feuds online.

Police are already monitoring social media to crack down on these stupid criminals. Now they can add Periscope to that list.