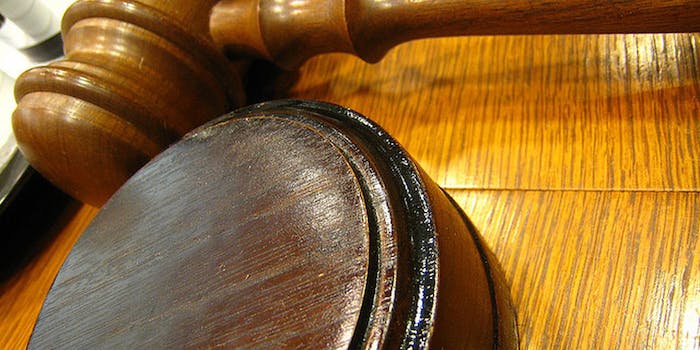 Judicial Conference Committee on Court Administration is looking to clamp down on the use of social media by jurors.

Saddled with jury duty? Good luck trying to distract yourself by checking your Twitter feed.

New guidelines issued by the Judicial Conference Committee on Court Administration and Case Management strongly discourage individuals from using the Internet and social media while they’re jurors in a trial.

When jurors walk into court to decide on a case, they will be handed a document detailing what is prohibited and why they’re not allowed to use it.

“You may not communicate with anyone about the case on your cell phone, through e-mail, Blackberry, iPhone, text messaging, or on Twitter, through any blog or website, including Facebook, Google+, My Space, LinkedIn, or YouTube,” the document states. “You may not use any similar technology of social media, even if I have not specifically mentioned it here.”

The rules are set in place so as to prevent a person from doing external research on a case that might influence their decision. There is at least one known instance where this has happened. In 2009, a federal judge in Florida was forced to declare a mistrial on a federal drug trial because nine of the jurors admitted to researching the case on the Internet.

The guidelines also aim to curb jurors from disseminating information about the case to the general public. That was the case in the December 2011 murder trial of Erickson Dimas-Martinez. One of the jurors tweeted at least four times during the proceeding. As a result, the case was suspended and rescheduled. Likewise, in  July, a Canadian murder trial was declared a mistrial after one of the jurors made disparaging comments about the defendant in a Facebook group.

As for enforcement, judges will depend on fellow jurors to out those who disregard the new rules.