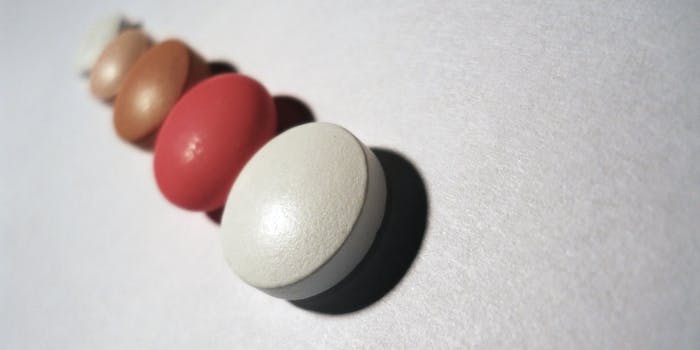 FDA may force drug companies to tweet side effects

Wondering why you're in a cold sweat? Check Twitter.

Soon, Twitter may be the fastest way to find out the dangerous side effects of your prescription drugs. The FDA may force perscription drug companies to warn people the dangers of their products, not just the benefits, on Twitter, as noted by the Huffington Post.

The new FDA guidelines, which haven’t been finalized yet, call on drug companies to at the least “communicate the most serious risks associated with the product together with the benefit information.” The new guidelines also call for all side effects on bottles to be tweeted as well.

If these rules are implemented, it would be a win for consumers. Drug companies are reluctant to speak on the dangers of their products unless the law legally binds them, as in TV commercials and in fine print on ads. Forcing drug companies to announce the dangers of their products when tweeting the benefits will either slow the rate of promotional tweets or make the public more aware of potential danger, both of which positives.