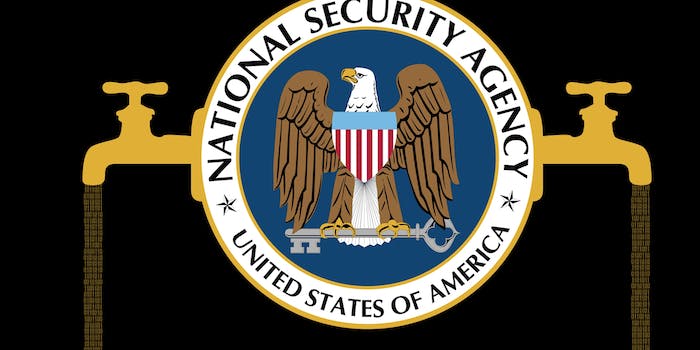 The leaker's name is yet to be released.

The Federal Bureau of Investigation (FBI) has reportedly identified the so-called “second Snowden,” a person with high access in the intelligence community who’s been feeding classified information to journalists.

The informant’s name is still unreleased. As of this writing, there are no arrests. But the FBI has already raided the suspect’s home, according to Yahoo News investigative reporter Michael Isikoff, who cites both law enforcement and intelligence officials who had been briefed on the case.

The source’s blockbuster leak is a classified 166-page document, given to the Intercept, that details how the U.S. puts people on suspected terrorist watchlists. In August, the Intercept published a major report on the document, which revealed that about 280,000 of the roughly 1.5 million people under intense government scrutiny had no affiliation to any known terrorist groups.

Speaking about Citizenfour on Thursday, Jeremy Scahill, an Intercept journalist who worked on the watchlist story, spoke of the danger and necessity of that leaker’s decision:

So, what this individual did, this whistleblower, was done at great personal risk, but also has had an immediate impact on an issue that affects well over a million people, including many, many American citizens. What it also revealed is that the city of Dearborn, Michigan, population 96,000, which has the largest percentage of Arab Americans per capita and Muslim Americans per capita, is the number two city in the United States—the top five all consist of huge cities—New York City, Chicago, San Diego, Houston—but this small city outside of Detroit, Michigan, is the number two place where the U.S. intelligence community says there are known or suspected terrorists residing. It is abundantly clear that that is—it is religious and ethnic profiling at its core. And the only reason we know that is because of a whistleblower taking great personal risk to reveal this to the American public and to the world.

Snowden remains in Moscow, where he retains temporarily asylum. The leaker’s location remains unknown—though presumably, he or she wasn’t at home while the FBI conducted its alleged search.

We do know one other thing about that person’s identify, though. As Greenwald tells Snowden in Citizenfour‘s closing moments, the leak “was motivated by what you did.”