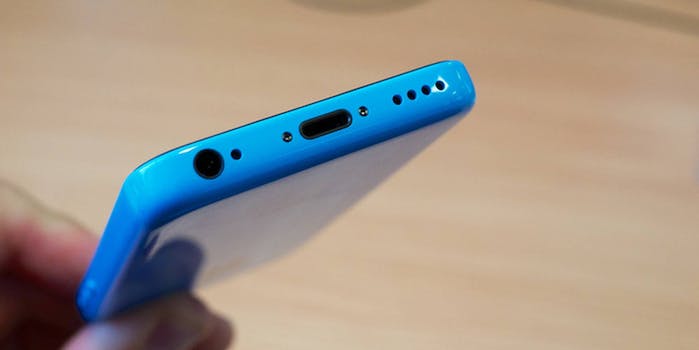 'We are in this together,' said the FBI's letter to local cops.

After acquiring a “mystery method” to unlock an encrypted iPhone last month, the FBI is now offering to help local law enforcement break into phones, too, according to a notice obtained by BuzzFeed News.

BuzzFeed reported that an advisory sent to local police touted the bureau’s success in cracking the iPhone of San Bernardino shooter Syed Farook.

“Please know that we will continue to do everything we can to help you consistent with our legal and policy constraints. … We are in this together,” the advisory concludes.

Just days ago, police in Arkansas asked for FBI assistance unlocking an iPhone and iPod belonging to two teenage murder suspects. At the time, the bureau hadn’t yet decided whether to get involved.

The FBI’s method of cracking the iPhone 5C remains unknown, despite calls from privacy advocates to reveal it to Apple so it can be patched to protect users. One widespread rumor claims the agency purchased the exploit from Israeli firm Cellebrite, but that remains unconfirmed.