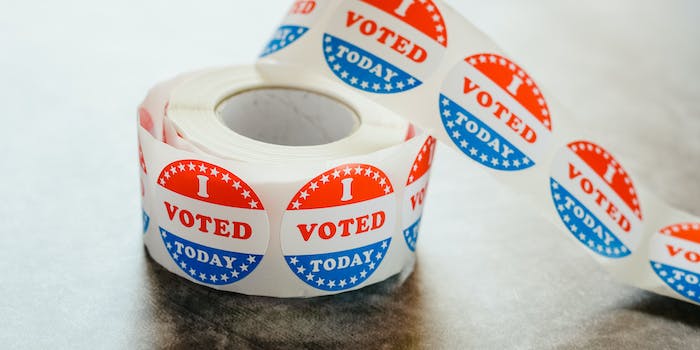 The FBI and CISA put out a statement about 'the potential threat' of 2020 election misinformation.

The Federal Bureau of Intelligence (FBI) is warning Americans about the spread of disinformation and possible cyberattacks surrounding the results of the upcoming election.

In a statement, the FBI and the Cybersecurity and Infrastructure Security Agency (CISA) said foreign actors may be behind fake websites, social media pages, or hack real sites in order to spread disinformation about the election results or discredit the election.

Due to an increase in mail-in ballots, the agencies said the results of the election may come several days after Nov. 3, which leaves the door open to speculation and misinformation.

Due to the pandemic, there has been a push for mail-in ballots as a safe means of voting. But, President Donald Trump has accused the method of allowing for an inaccurate count. Historically, experts say this is not true.

The agencies said that during the time it takes to verify election results—typically three or more days—disinformation is likely to run rampant.

“Foreign actors and cybercriminals could exploit the time required to certify and announce elections’ results by disseminating disinformation that includes reports of voter suppression, cyberattacks targeting election infrastructure, voter or ballot fraud, and other problems intended to convince the public of the elections’ illegitimacy,” the statement reads.

The FBI recommends listening to sources like state and local election officials for results. Other information should be gathered from various, verified sites. They also encourage social media users to report disinformation on sites.