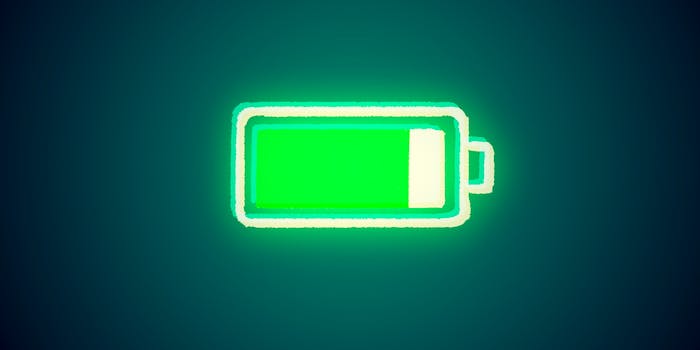 Life is too short to wait the full 2+ hours.

There are few things more tedious in life than waiting for your dead iPhone 6s to charge back to full power. While this can depend on what apps you have running in the background and the kind of charger you’re using, it will usually take up to 2 hours and 40 minutes to fully charge the battery of your iPhone 6s. For most people, that’s way too long to linger by an outlet.

Here are the fastest ways to cut down the charging time for your iPhone’s battery:

A major contributing factor to your iPhone’s sluggish charging speed is the energy it wastes just to maintain basic operations. Turning on Airplane mode will turn off your phone’s cellular and Wi-Fi radios and save the valuable energy it needs to recharge. It’s also a quick way to turn off the various applications that rely on this technology to run in the background. Just remember that this method will make it impossible to receive calls, texts, use data, or GPS while you’re charging your phone. But it ultimately results in a much faster charge.

To turn on Airplane Mode, simply go to Settings and switch the toggle on. 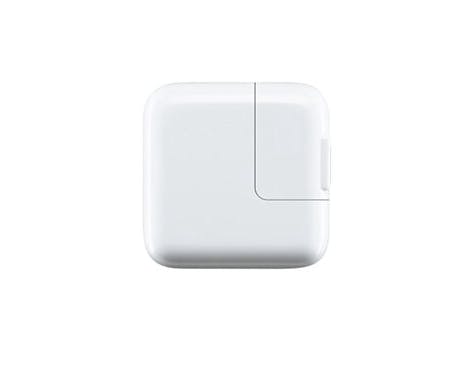 Here’s a secret. That dinky 1A wall charger that came with your iPhone 6s or 6s Plus is a total lightweight in the world of phone chargers. For a charger capable of pulling double-duty, try a 2.1 amp charger, such as the the one typically used for iPads. Don’t have an iPad? Assuming you already own the lightening cord, an iPad charger from Apple will set you back $15 dollars. Generic 2.1. amp wall adapters that work on your iPhone are as cheap as $5.99 on Amazon, but may vary in effectiveness.

But will charging your iPhone with an iPad charger damage the battery? Since the iPad charger packs more heat in ampage, some people conclude this could wear out the smaller iPhone’s battery. Turns out that’s a myth.

As Forbes explains in a helpful post on the safety of rapid charging iPhones, iPhones are actually designed to handle a higher speed than that enabled by the 1.5 amp bundled chargers that come in the box. Apple itself in a list of compatible devices for the iPad adapter included the iPhone 6s and 6s Plus, as well as all older iPhone models. 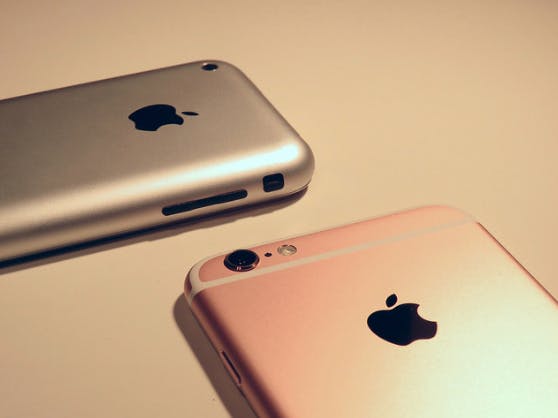 Photo via Masaru Suzuki/(Flickr BY CC 2.0)

Next time you’re charging your iPhone 6s, make sure your phone is facedown. Why? Keeping your phone on its face will prevent notifications from lighting up your screen and further save battery life. According to iPhone Hacks, keeping your phone facedown when you’re not using it can save your battery life by an additional hour.

4) Keep it in Low Power Mode

If switching on Airplane mode feels too extreme, try charging your iPhone on Low Power mode. Putting your iPhone 6s on this setting will disable automatic downloads, Siri, mail fetch and other battery draining features. Even if your iPhone hasn’t asked you to switch on Low Power mode, you can manually turn it on by going to Settings > Battery > Low Power Mode. This will ensure a faster charge, no matter how much battery power you have left. 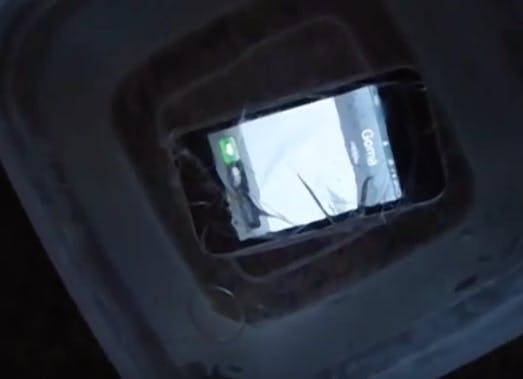 Ever wonder why your iPhone’s battery seems to wimp out during a snow storm? Turns out that the cold climate is bad news for the lithium-ion battery of your iPhone 6s. Given that some users have problems with their iPhones overheating, charging your phone outside on a sweltering day is not to be recommended either. According to a study by Battery University, if your iPhone’s lithium-ion battery is exposed to temperatures of over 86º F, it will stress the materials and diminish its lifespan. So be kind to your long-suffering iPhone, keep it safe from nature’s harsher elements, and recharge its battery indoors for the best performance.