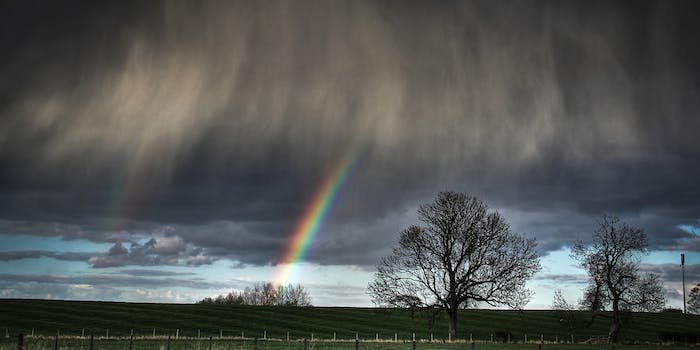 A caller says he has a 'solution' to gay people. He wasn't called out on it.

Conservative lobbying group the Family Research Council has a reputation for being fiercely right-wing and opposed to LGBTQ rights—so much so that the Southern Law Poverty Centre has included it in its “extremist files,” writing that its “real speciality is defaming gays and lesbians.”

But a new recording from their radio show is extreme, even by their standards, with a caller telling host Craig James that gay people should be “executed.” James’ response? “I don’t know.”

The caller, identified as “Philip from Arkansas,” had phoned in propose a “solution.”

”We pray for homosexuals, we pray for our enemies,” Philip said. “But at the same time, when they try to force us to go against God, I think that’s where they cross the line and we should pass laws to execute them.”

“Okay, thank you Philip,” James responds. “That part there… I don’t know about the executing, but I do know we have to be bold and firm, and much stronger. God doesn’t call us and tell us we have to be timid.”

James then—without ever condemning Philip’s comments—switches tack, briefly mentioning the “early church” and how “we are in a time in this country and in this world where we must be bold and stand for God and His truths.”

Pink News points out that James has a history of anti-gay rhetoric, having been fired by Fox Sport “for saying gay people would have to ‘answer to the Lord for their actions.’” The Family Research Council has also previously—as MMFA notes—celebrated Uganda’s “kill-the-gays” law.