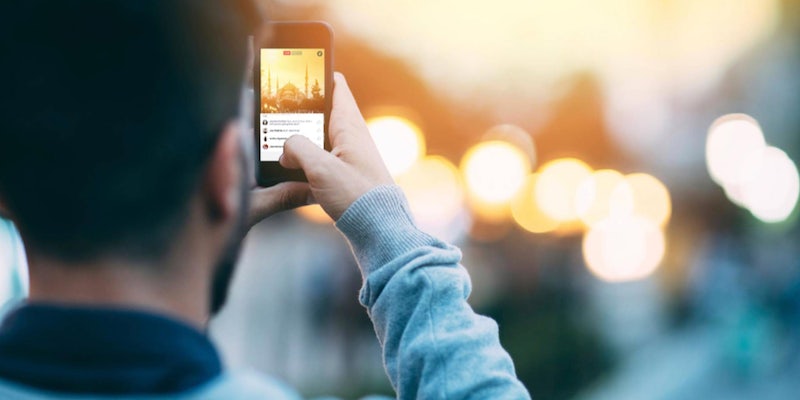 12-year-old girl takes her own life on Facebook Live, and police can’t remove the video

Copies of the video were shared to various other blogs and Facebook accounts.

Authorities in the state of Georgia are grabbling with how to contain copies of a Facebook Live stream that recorded the death of a 12-year-old girl.

The girl’s family removed the video from her Facebook profile, but copies of the footage were reposted to YouTube, blogs, and other Facebook accounts. The Polk County Police Department department has since fielded calls and emails from people in the U.S. and abroad demanding that the videos be taken down, but police say there is no law that would force their removal. Instead, the Polk County Police Department has posted on Facebook requesting individuals who have shared the stream to take it down.

As Facebook Live’s popularity has grown, so have the instances of tragedy the live streaming platform has captured. In October, a 22-year old Turkish man took his own life after a breakup with his girlfriend. A teen accidentally streamed her friend’s death while Facebook Live-ing and driving, after being rear-ended by a tractor trailer. And earlier this month, an Arkansas mother also streamed her own death.

YouTube has cooperated in taking down copies of the Georgia girl’s video as it violates policies on posting violent or graphic content, but the video and numerous other Facebook Live-streamed deaths continue to circulate on the internet.