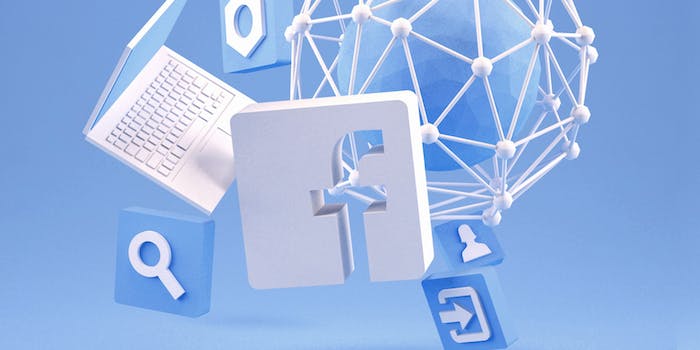 Sounds familiar to anyone who's used ... basically any other social network.

Facebook has added a trending feature to your news feed. Much like Twitter’s trending section, the Facebook trending feature shows you a list of the most popular stories of the day, as well as the reasons why they’re trending.

Located at the top-right corner of the page, the trending feature looks like this:

In addition to the overall most-shared stories, the trending list also includes personalized stories, related to topics you’re interested in. So if you’re actually one of the few people who still “like” pages for musical artists, books, and movies, as I am (but only whilst drunk, for some reason), Facebook will use that data to help generate the list of stories in the trending section.

Because Twitter’s trending feature does not include personalized stories, Facebook has an advantage in the sense that its section will focus more on what it thinks you’re interested in, rather than what everyone else is. Iit’s an asset if you’re trying to get people to use you as a social news source, as Facebook clearly is (in fact, Facebook is rumored to be developing such a product, to be released later this month).

While the copycatting of one of Twitter’s most distinctive features carries more than a slight whiff of desperation, speaking as one of the 30 percent of Americans who actually does use Facebook as a digital news source (in addition to Twitter and Digg and a host of other platforms), the trending feature does seem like a good idea. Unlike Twitter, where users are required to carefully curate their feeds to avoid getting bogged down in bogus links and snark, a personalized news section is a good way for users to find news items relevant to their interests, presented in a streamlined, organized fashion.

If the feature actually looks as clean and non-obtrusive as it does on the press release, Facebook’s bid to be more like the newer, hipper, prettier Twitter might actually pay off. Maybe the nerd will end up sitting with the cool kids after all.