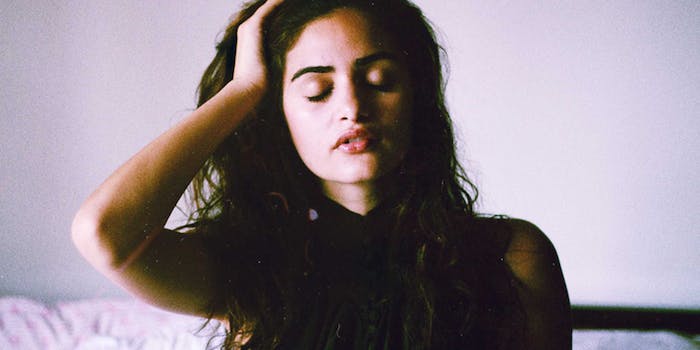 Watch out for all those emotions out there!

A study into something called “emotional contagion” has found that when people share positive stuff on Facebook it makes you feel positive, and when they don’t it makes you sad. “Emotions expressed by others on Facebook influence our own emotions,” the study, conducted by a researcher from Facebook’s Data Science team and professors from UC-San Francisco and Cornell, says.

“People who were exposed to fewer emotional posts (of either valence) in their News Feed were less expressive overall on the following days,” reports the study. So if nobody is sharing “emotional content” in your News Feed you can look forward to not feeling anything. Sounds like my kind of Internet, honestly.

“This observation,” the study continues, “and the fact that people were more emotionally positive in response to positive emotion updates from their friends, stands in contrast to theories that suggest viewing positive posts by friends on Facebook may somehow affect us negatively, for example, via social comparison.”