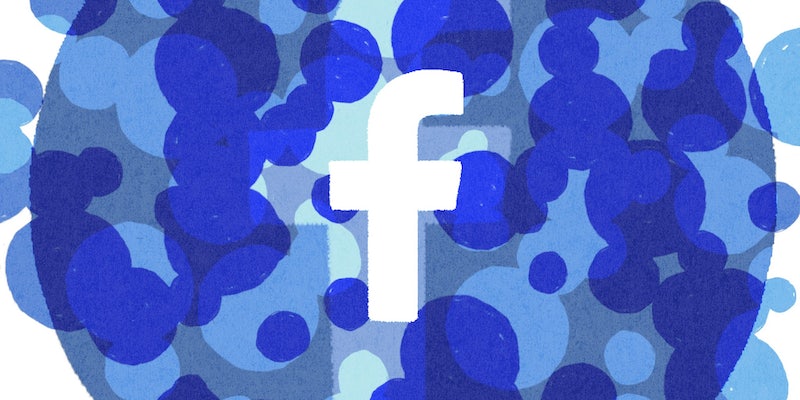 Facebook reveals how many degrees separate you from everyone else

The world of Facebook is smaller than you think.

It’s an old adage that everyone is separated by everyone else by a mere six degrees. On Facebook, that number is considerably less.

Facebook ran the study to coincide with “Friend’s Day,” the moniker Facebook made up to celebrate its birthday.

Researchers used the Flajolet-Martin algorithm that determines the number of individual elements in one stream of information. A more comprehensive explanation of the math is available in the blog post.

You can find out just how connected you are to everyone else in the world by checking out the post.

It’s an interesting peek into how closely people are connected on the social network that wants to “connect the world.” In 2011, the company ran a similar study, and the average was 3.74 degrees of separation. Five years later, that number has shrunk, while the Facebook population has grown.

The world of Facebook is considerably smaller than the world we live in, however, with seven billion people on Earth. So while online you might be connected to someone in Estonia by a mere three degrees, that number would likely be higher if we analyzed only physical connections.

Facebook’s study does make you think about the power of human connections and the space we take up as individuals. If there are three and a half people between me and a stranger on the opposite side of the planet, maybe the world isn’t so big after all.