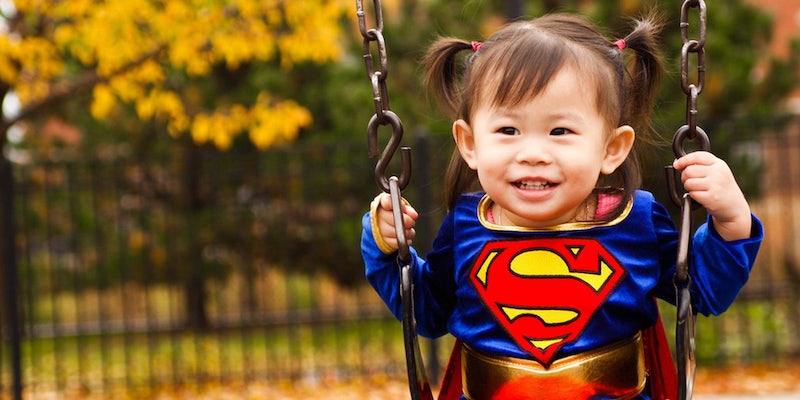 Facebook News Feeds are already full of baby photos, and Facebook wants to make it even easier for parents to share and keep track of pictures of their children.

On Tuesday, the company unveiled Scrapbook, a feature that lets users organize photos of their child by using a special tag, and giving album permissions only to certain people. Friends and family members will be able to subscribe to the particular album to watch kids grow up.

Facebook says the idea for Scrapbook came in part due to parents regularly tagging their partner in their children’s photos, and that most parents wanted one, comprehensive place as an album exclusively for pictures of their kids. 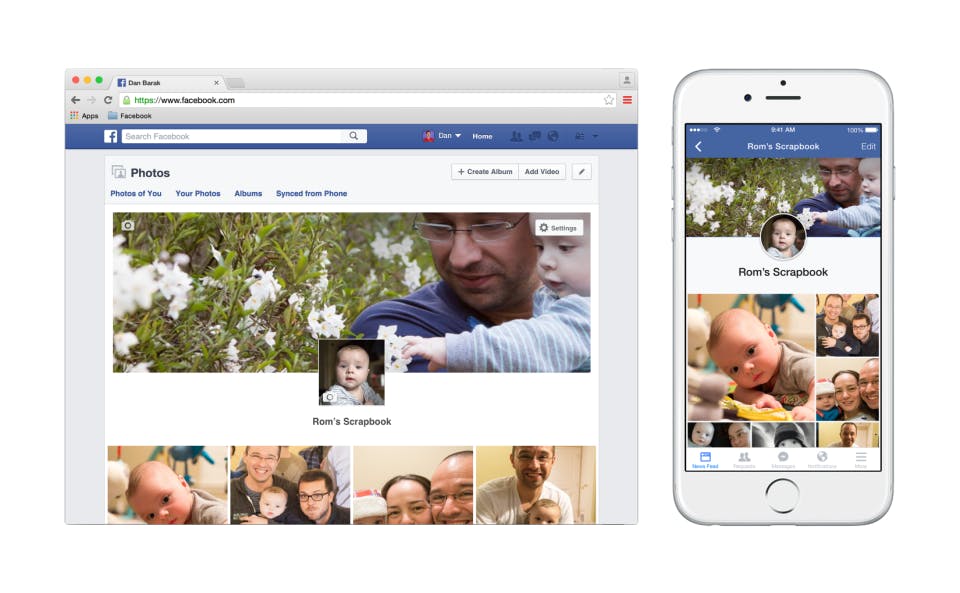 Partners who are in a relationship on Facebook can own the scrapbook together so friends and followers of both accounts can see the photos, and each album is tagged specifically for that child. When partners want to add a photo to the album, they simply tag it and it will automatically find its way there. As TechCrunch notes, only two people can own a scrapbook.

Kids aren’t allowed to have their own Facebook accounts until they are 13-years-old. This new feature gives parents and family a way to see what’s going on in a child’s life even before a kid can get his or her own account. Just because children can’t have a Facebook account doesn’t mean their face can’t be plastered all over it and stored in Facebook’s database.

Facebook product manager Dan Barak said that Scrapbook solves the problems he and his wife have organizing photos of their son. With Barak’s description, Facebook joins tech companies like Vine and Google who say having kids inspired them to build more products for families.

Scrapbook is rolling out today in the U.S. across iPhone, Android and on the Web. To start a scrapbook, navigate to “Family and Relationships” in the “About” portion of your profile.