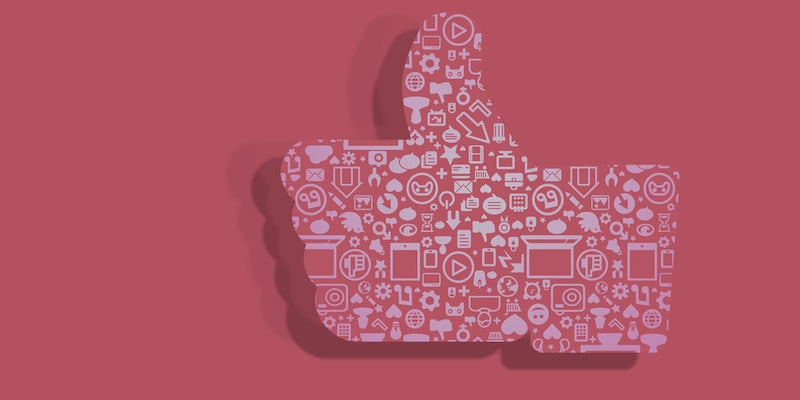 Facebook will give you a range of emotions to choose from.

Soon, everyone will be able to do more than “Like” posts on Facebook. After testing it for what seemed like an eternity, Facebook is finally rolling out “Reactions,” the new feature that lets you reply to posts with a variety of emoji instead of a simple Like.

Reactions are coming to all Facebook users in the next few weeks, according to a Bloomberg profile of Facebook’s chief product officer Chris Cox. Emoji reactions you’ll be able to use include angry, sad, wow, haha, and love. Yay was one of the initial choices, but was scrapped because of the obscure meaning, Bloomberg reported.

Cox previewed Reactions back in October, and began testing them in countries outside of the U.S. Reactions are similar to the Like button in that you can respond to a post without actually saying anything, but you’re given a more dynamic set of human emotion to choose from.

Reactions are Facebook’s response to a dislike button. For years, Facebook users have wanted another option to express how they feel when someone posts something to the social network. It feels crass to Like a status update of a loved one dying or a relationship ending. But instead of the the Like button’s antithesis, Facebook is rolling out a suite of emoji that, while still don’t capture the whole range of human emotion, provide responses that aren’t quite so positive. 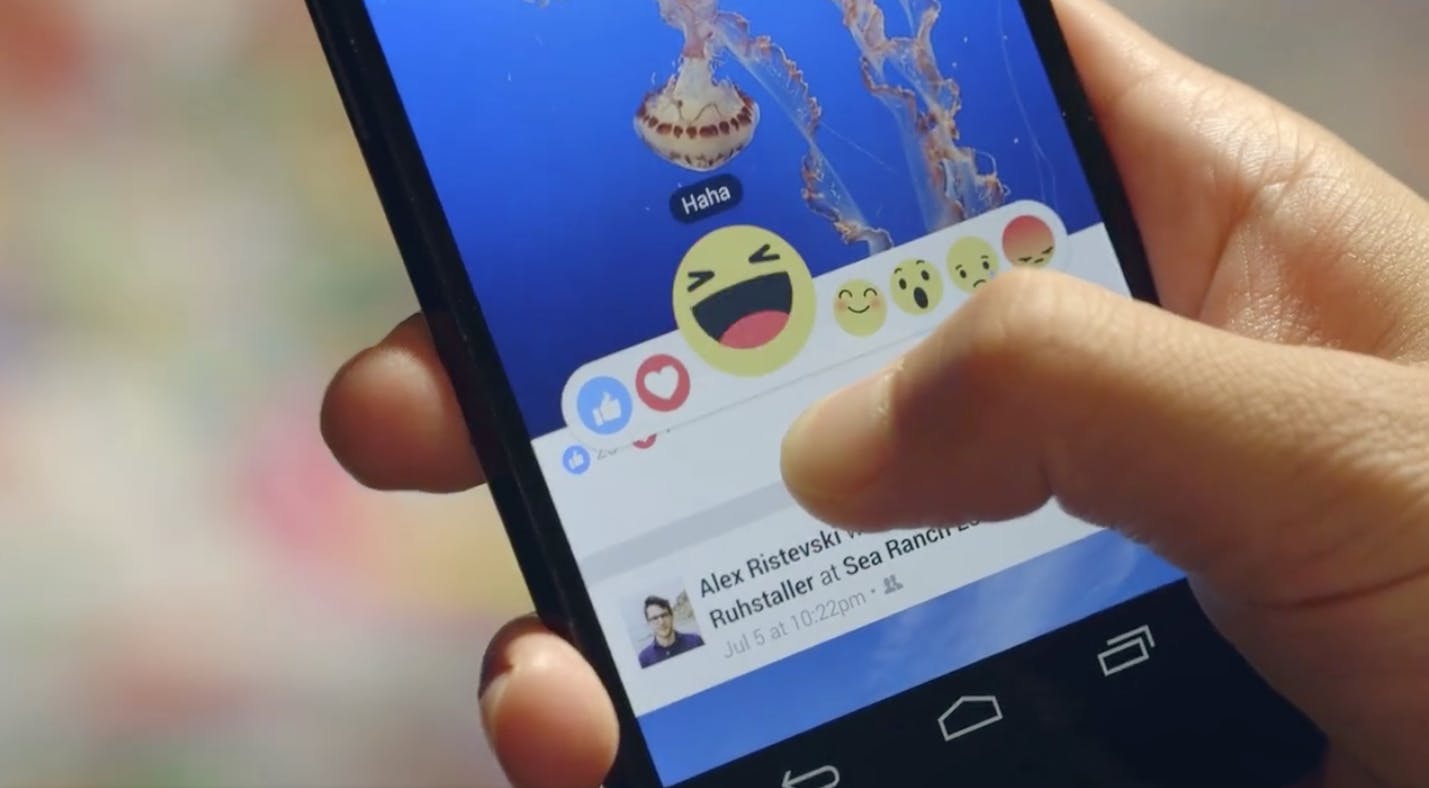 Facebook reportedly worked with sociologists to determine the range of emotions to provide to users. To select one instead of a Like, you will press down on the Like button and the five animated emoji will appear.

There’s no definitive timeline for when everyone will get their hands on the new feature, but they are coming soon. Whether all the emoji will clutter up your feed or make the service more addicting remains to be seen.