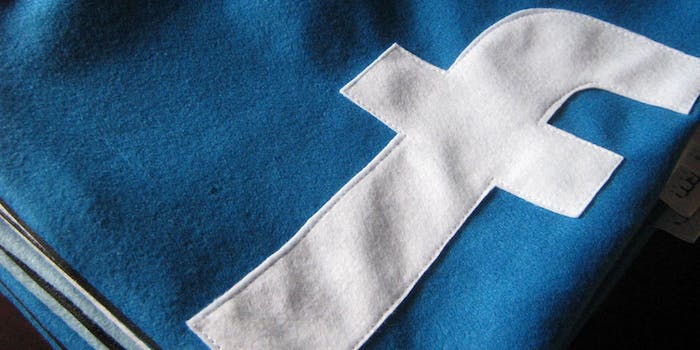 Facebook tells us which posts users supposedly hate the most

In a new post on its Newsroom blog, Facebook just came out against what it calls “overly promotional Page posts”—ads that look a little too much like ads, or something. “People told us they wanted to see more stories from friends and Pages they care about, and less promotional content,” Facebook explained, highlighting an arbitrary distinction between advertising that people supposedly don’t hate—the kind brands have to pay for—and advertising that comes across like advertising.

Beginning in January 2015, people will see less of this type of content in their News Feeds. As we’ve said before, News Feed is already a competitive place – as more people and Pages are posting content, competition to appear in News Feed has increased. All of this means that Pages that post promotional creative should expect their organic distribution to fall significantly over time.

Naturally, Facebook goes on to note that the kind of ads people hate are the ones that companies don’t have to pay Facebook for. We dug further into the data to better understand this feedback. What we discovered is that a lot of the content people see as too promotional is posts from Pages they like, rather than ads. According to Facebook, the things that make an ad feel like an ad are as follows:

Of course, Facebook is experimenting with a Buy button that invites users to make purchases directly from its platform with a gesture as quick and unconscious as the ubiquitous Like.

The Facebook Newsroom update also calls out this post by “Tiger Therapy,” a senseless victim of Facebook’s sudden crackdown against brands it made up. Given declining organic reach, it seems unlikely that we’ll ever know what exactly Gary gets up to tonight at 8pm.

Brands on Facebook (the Daily Dot included) are accustomed to the highs and lows of Facebook’s mercurial, often mysterious algorithm shifts. For any business deeply invested in Facebook’s News Feed to promote its content, the company’s most recent update is just another reminder that you might want to try an open relationship.

Photo via Coletivo Mambembe/Flickr (CC BY-2.0)