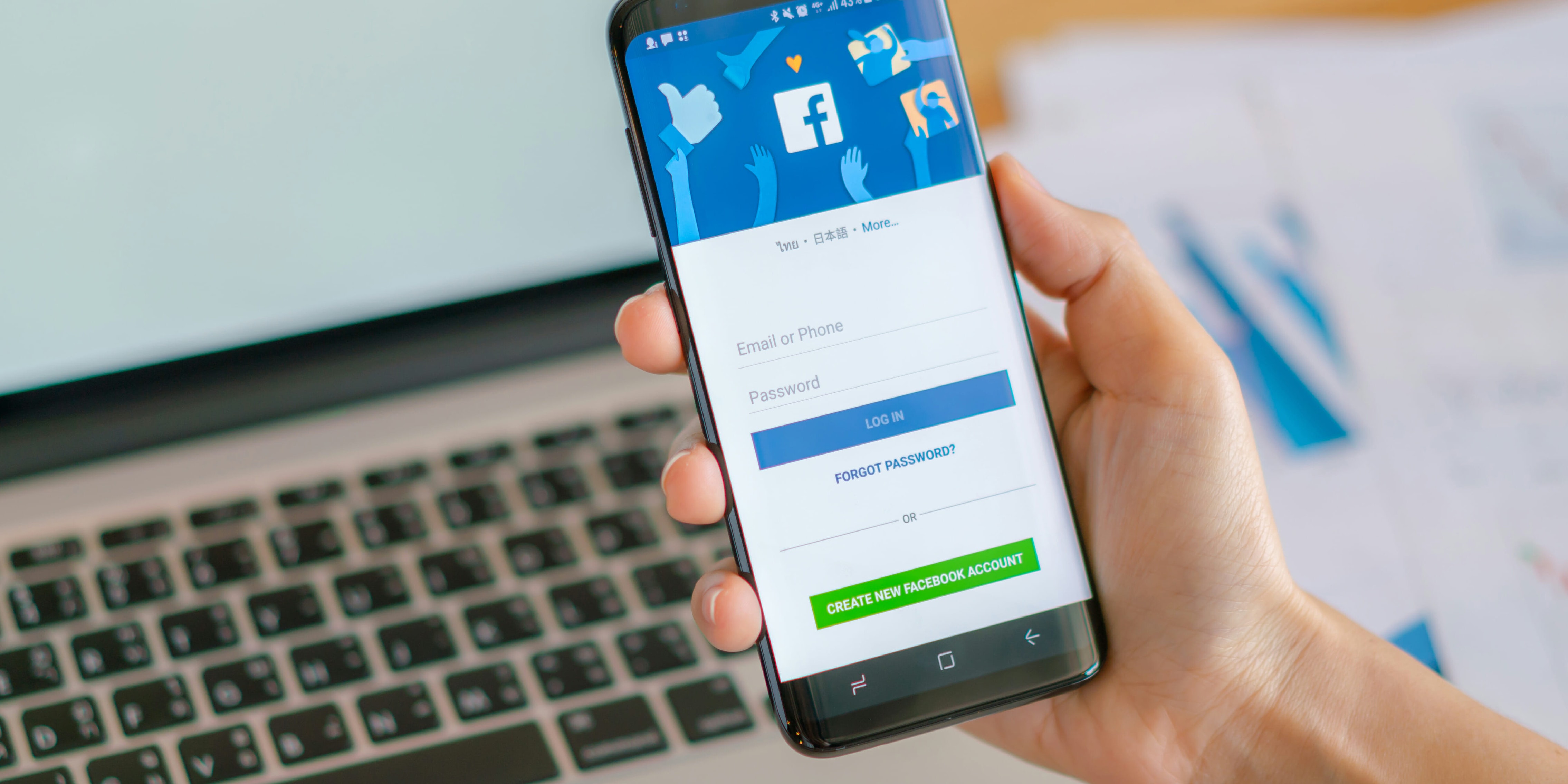 Facebook already knows more about you than you think. But thanks to a recent lawsuit dismissal, the social media giant also can continue collecting data on you even when you’re logged out.

But the Northern District of California Judge Edward Davila shot down the suit, explaining that the plaintiffs had failed to prove any evidence of wiretapping or eavesdropping. Rather, “the fact that a user’s web browser automatically sends the same information to [Facebook and another website] does not establish that one party intercepted the user’s communication with the other,” he wrote.

This is the second time Davila has dismissed similar lawsuits, having done so once before in October 2015.