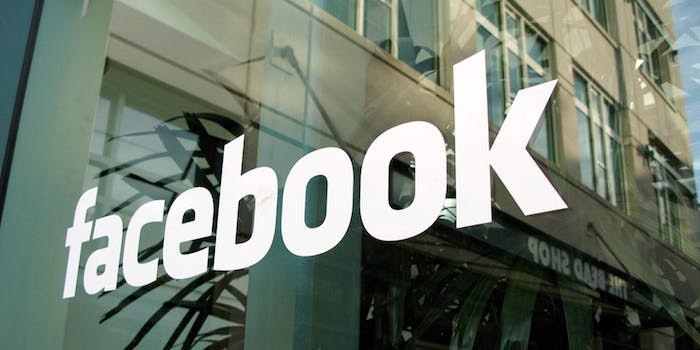 After a shift earlier this summer, you may have noticed some rather stale stuff hanging out in your News Feed. In an effort to make the product of its secret algorithmic process more nuanced, Facebook recently deprioritized what used to be called “decay”—one of the three central tenets of its former formula, known as EdgeRank (the other two are weight and affinity). The problem is that old stuff started really sticking around, and from my own experience, you just kept running into posts that might be as many as three days old. Obviously, something had to give.

Now, Facebook is back with its latest News Feed tweak, announced on its official blog, which places a renewed emphasis on “timely stories.” It’s likely a reaction to the laggy News Feed we’ve been sifting through lately, but also a bid to capitalize on the realtime success of Twitter, which remains the go-to social network for everything from breaking news, like the events that unfolded in Ferguson, Mo., to live sporting events and primetime TV broadcasts.

With such a sprawling product, building realtime relevance into a platform that began as static profile pages isn’t easy. Facebook is many things to many people, and widgets, games, lists, and groups are just a few of the features clogging things up. It’s no wonder then that Facebook is looking to peel its sleeker, more used products out into standalone apps.

Facebook’s News Feed changes reflect its changing mission. There are a few big points worth noting.

The first is a focus on trending topics, which Facebook historically has a somewhat difficult time parsing and prioritizing.

One way we show timely content higher-up in News Feed is to show people stories about things that are trending as soon as they occur, so you can immediately know what your friends or favorite Pages are saying about the stories of the day. This means that when a friend or Page you are connected to posts about something that is currently a hot topic of conversation on Facebook, that post is more likely to appear higher up in News Feed, so you can see it sooner.

The second is not just if but when Facebook users are choosing to engage with a post.

Facebook will also consider this time-based relevance when it chooses what stories to “bump” up in the News Feed, essentially breathing new life into a post below the fold.

The company’s blog post suggests that the roll out will be gradual, but keep an eye out for yet another subtle change of course in your social stream.

Photo via marcopako/Flickr (CC BY 2.0)