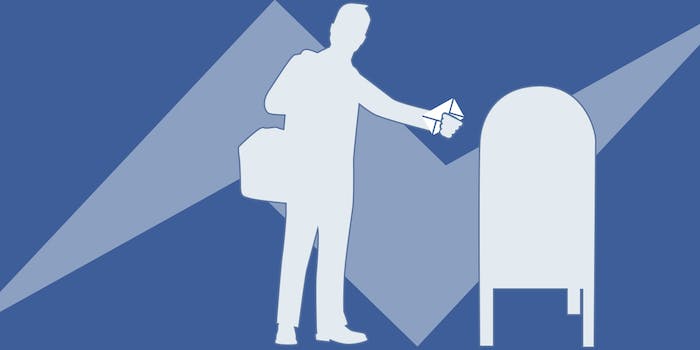 Facebook is now requiring all of its users to download its messaging app if you want to send messages on your phone. The messaging feature in the native Facebook app on your smartphone will cease to work this week, and will prompt you to download Messenger.

A Facebook spokesperson told TechCrunch, “In the next few days, we’re continuing to notify more people that if they want to send and receive Facebook messages, they’ll need to download the Messenger app.”

Facebook first started forcing the switch to Messenger in Europe back in April in an attempt, the company says, to avoid redundancy. “As we’ve said, our goal is to focus development efforts on making Messenger the best mobile messaging experience possible and avoid the confusion of having separate Facebook mobile messaging experiences,” the Facebook spokesperson said.

If you aren’t one of the 200 million people already using Messenger, you will now have another app—which Facebook says is 20 percent faster—on your phone solely dedicated to the world’s largest social network. You can avoid the prompt and download Messenger here.