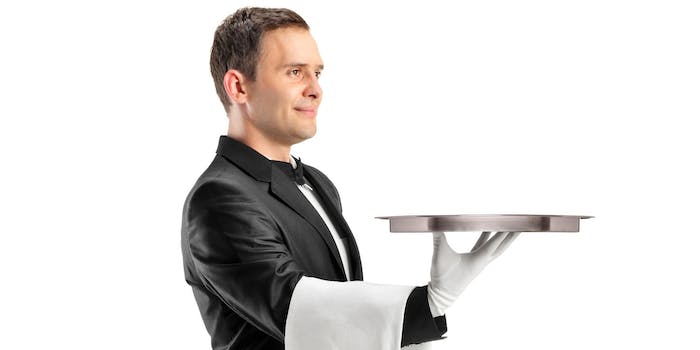 Facebook is reportedly turning Messenger into a personal shopping assistant

Siri, but for ecommerce.

When Facebook first announced that it was turning its Messenger app into a platform, the company promised that it would change the way people connected with brands. On Tuesday, we learned about the first major step toward expanding the business side of that platform.

Facebook is working on a virtual personal assistant, named Moneypenny after the James Bond character, that will be built into Messenger. Moneypenny isn’t meant to compete with the Siris or Google Nows of the world. Instead, its only goal is to help people buy stuff.

The Information, which broke news of the program’s existence, said that Facebook wanted Moneypenny to assist customers in “researching and ordering products and services, among other tasks,” aligning it more closely with a concierge service than a more universal personal assistant.

On-demand shopping assistants have been growing more common. Apps like Magic and Fetch take takes text-message requests for purchases and attempts to fulfill them. Magic’s creators claim that it can find and deliver almost anything.

What may make Moneypenny stand out, though, is the behind-the-scenes effort to build valuable human interaction into the process. Facebook reportedly intends to have Moneypenny connect shoppers with other humans who can help them through the process.

Now that you don’t need a Facebook account to use Messenger, and now that the service runs on a standalone website, Facebook can begin realizing its goal of expanding the product beyond its already sizable user base.

Of course, it has to make money somehow, too.

Given the ability to make payments in Messenger, it’s not hard to see people shopping right from a chat box, with Facebook slicing off a thin commission for each transaction.

Little is known about Moneypenny’s development status or when it will see the light of day. It’s undergoing tests inside the company. But it does appear to be the next evolution of Messenger, fulfilling the commitment to increasing business opportunities that Facebook made when it announced the Messenger platform at F8.