It seems like every time I log in to the service on my iPhone or laptop, Facebook’s “On This Day” feature pops up to remind me what past Selena was up to. Was she taking selfies with friends she doesn’t talk to anymore? Was she dressed up as Top Gun on Halloween, sitting on a parking lot curb at 3am? Was she taking one of only a handful of photos in existence of the guy who broke her heart?

Yes to all three, if we’re talking about the last week in October and the first week of November between 2012 and 2014.

Despite hiding On This Day posts that pop up in my News Feed and turning off notifications for the memories, Facebook still shows them to me. And just like the Say Thanks videos the company released during the holiday season last year, looking at old Facebook posts can often feel like a punch to the gut, and are a reminder I do not need.

Yes, it’s possible to erase your Facebook history, like every photo with your ex or old friends, status updates about jobs you never got. Facebook also lets you eliminate dates or people from the feature. But really, who has the time? And more often than not, Facebook reminds me of something I had forgotten was even on the social network in the first place.

Let’s take a walk down Facebook’s memory lane, recalling all those things Facebook would probably prefer that we all forget.

Facebook Beacon was Facebook’s advertising feature that would track people’s activity on third-party sites across the Web, and post that information to Facebook. Frequently people didn’t know this was happening, and there was no way to opt-out. In 2011, Zuckerberg called Beacon a mistake. 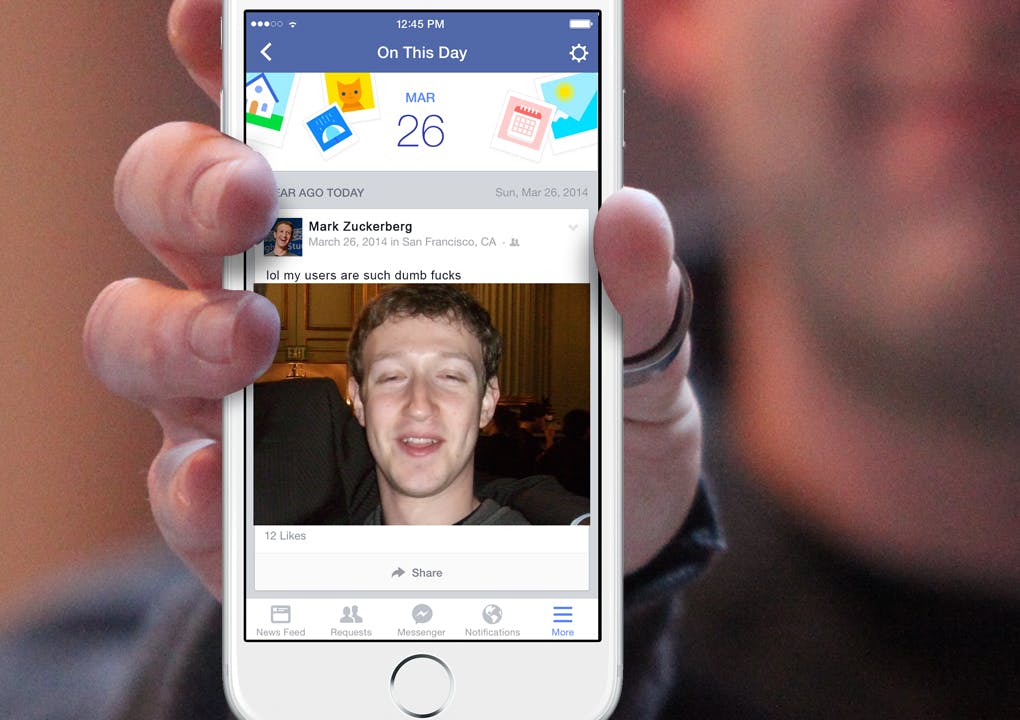 Just after a 19-year-old Zuckerberg launched The Facebook from Harvard he sent a series of messages to a friend, saying he had personal data of over 4,000 people. He proceeded to call those people, who trusted him and a brand new social network with their data, “dumb fucks.”

In 2009, the social network made names, profile photos, and locations publicly available data, and then justified it by saying people giving up their privacy for content on the Internet was just a “social norm.”

4. Facebook Home, an Android OS skin, was a massive failure

The idea was that because everyone was so obsessed with Facebook, they would want the social network to be front and center on mobile devices, and thus created a Facebook Phone without the hardware. (The company also tried an actual phone with the HTC First, which unsurprisingly flopped spectacularly.) Facebook quickly abandoned Home after realizing users were perfectly happy using Facebook as an app. 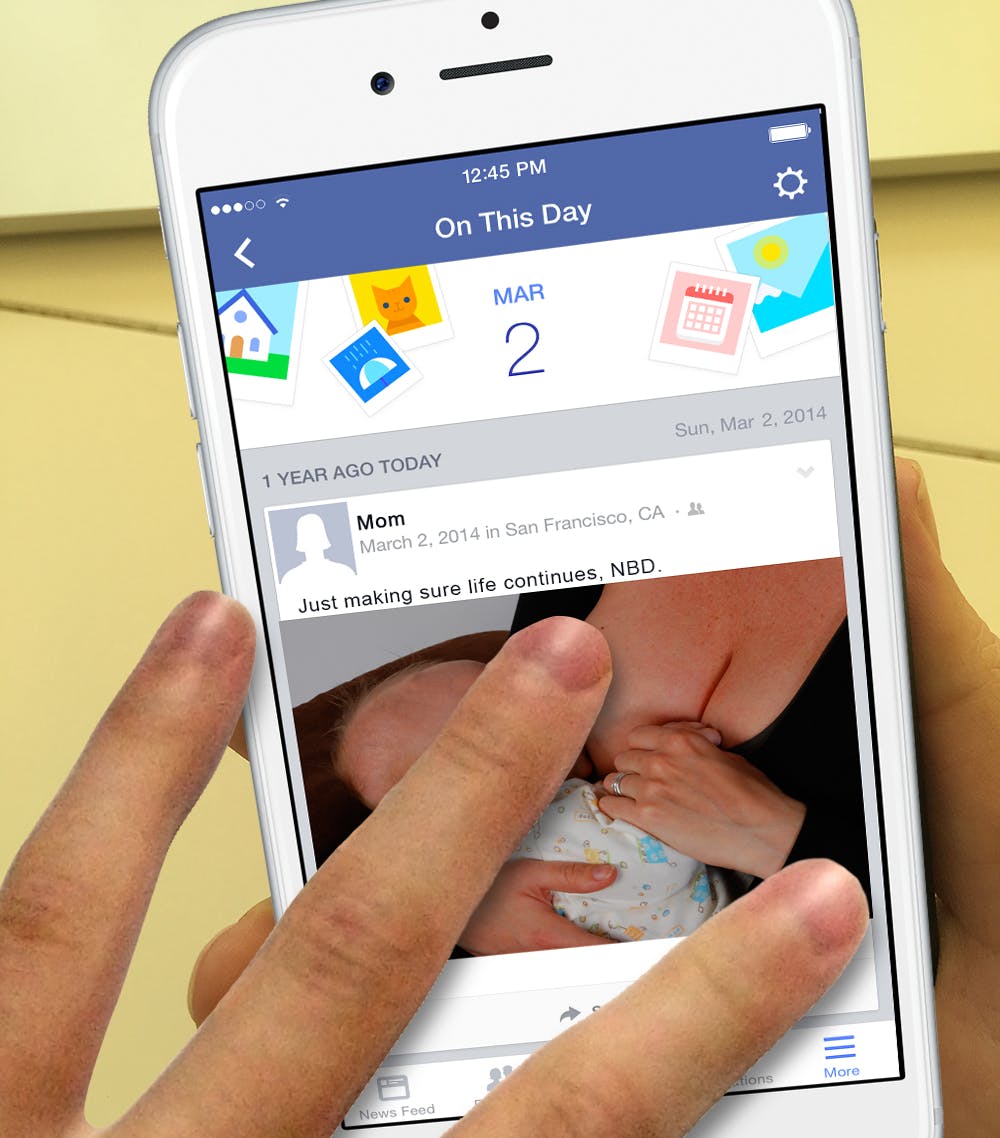 One of the most high-profile controversies was Facebook’s ongoing aversion to breasts. Censorship was so widespread, mothers and advocates staged “Nurse-Ins” at Facebook campuses around the world protesting the censorship in 2012. Although the company has said that it’s always allowed breastfeeding photos, language regarding the allowance of photos of breastfeeding and post-mastectomy scarring wasn’t explicitly clarified until 2014.

In 2014, Facebook manipulated users’ News Feeds in an effort to determine “emotional contagion,” or whether seeing positive or negative posts affected your mood. The company did not obtain user consent before the study began. Researchers found that emotional contagion is real, and people who saw positive posts were more likely to post positive things, too. Ah, the power of algorithms. 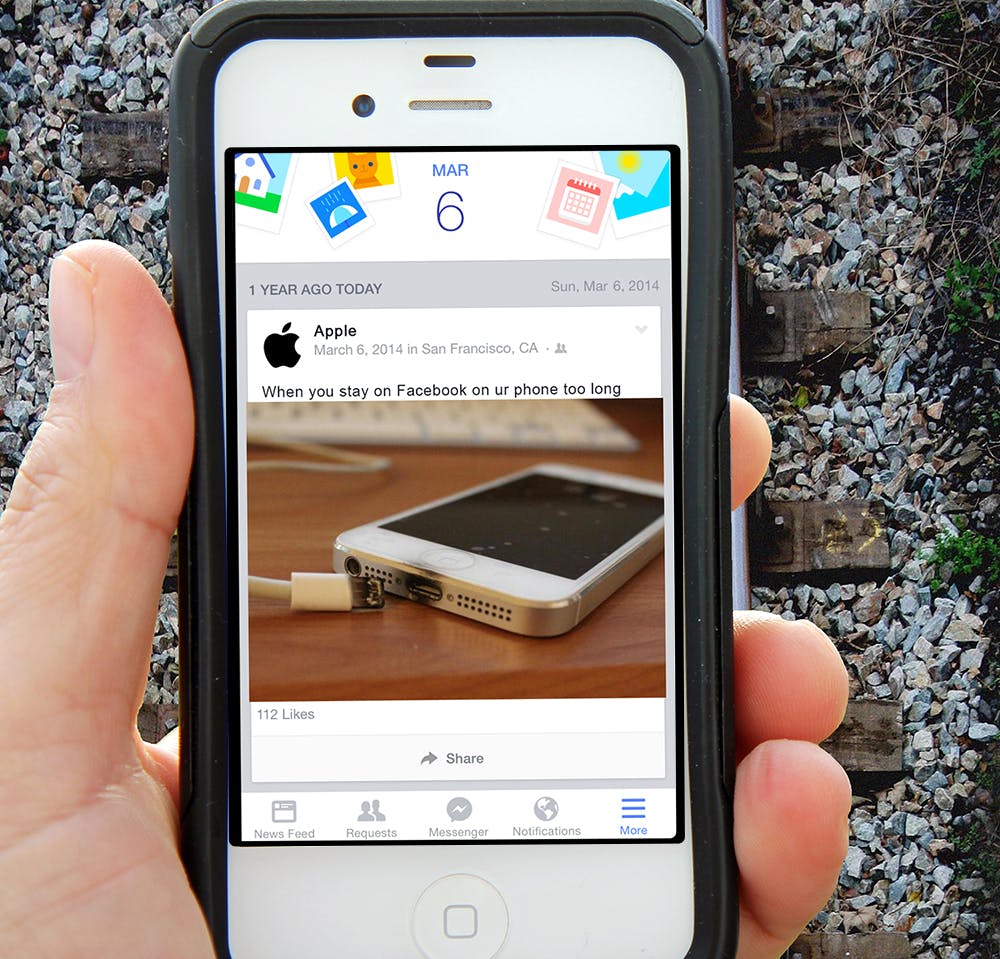 If Facebook users recently noticed their batteries draining quicker than usual, it’s because the Facebook app was killing iPhone battery life on devices running iOS 9. Facebook said the problem was due to “CPU spin” and audio sessions.

Speaking of audio, Facebook listens to “things you’re listening to or watching” to identify music and TV shows. But not conversations, don’t worry.

Facebook wants users to use “real” names when sharing personal data with the company and the world, and the policy has caused massive problems and criticism from people, especially in the Native American and transgender communities. People often use fake or pseudonymous names for safety, cultural and other personal reasons, but the rules led to a number of accounts being banned from the site, and forced name changes. Facebook relaxed its policy in recent weeks, but still requires people to use their “authentic” names.

Even though more often than not Facebook’s reminders are more depressing than anything else, they do serve a helpful purpose: They remind me that most of what I share on Facebook is inconsequential, and the experiences I have in real life have much more substance—and I don’t need an algorithm to remind me of things worth remembering.

Now, I’m going to go prune my Facebook once again and hope bad memories don’t pop up unexpectedly in my timeline. Because sometimes there are things we just don’t want to be reminded about.