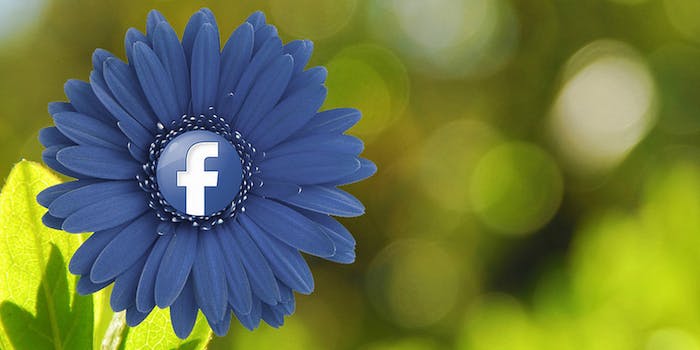 Facebook is about to boost Graph Search with keyword search

Scrolling into oblivion to find that 'one post' is about to come to an end.

Last week, Facebook began rolling out a mobile feature that allows its users to search for items by using keywords. Instead of scrolling through numerous items before finding what you’re looking for, Keyword Search enables users to pinpoint exactly what they’re looking for, whether it be friends with common interest or a particular photo your friend took during a night out.

“We’re testing an improvement to search on mobile,” the company told the Huffington Post. “In this test you can use keywords to search for posts you’re in the audience for on Facebook.”

With the mobile search function, Facebook plans to take Graph Search a step further by producing results from less specific searches. For example, if you wanted to see posts related to an event, you’d be able to search “birthday party” accompanied by your friend’s name and see what other have been saying about that party.

The feature is only available to some of its users as the company is in the beginning stages of testing it, according to Bloomberg. But when it does roll out, users will be able to use the app for more than innocuous News Feed scrolling to pass the time.

Basically, this function would be a boost for Graph Search. Graph Search, introduced in January 2013, is the mega-search tool for Facebook (that can bring back some highly embarrassing moments). But it’s not as refined as we might have hoped, a keyword search should help users find posts intended for them without scrolling into oblivion.