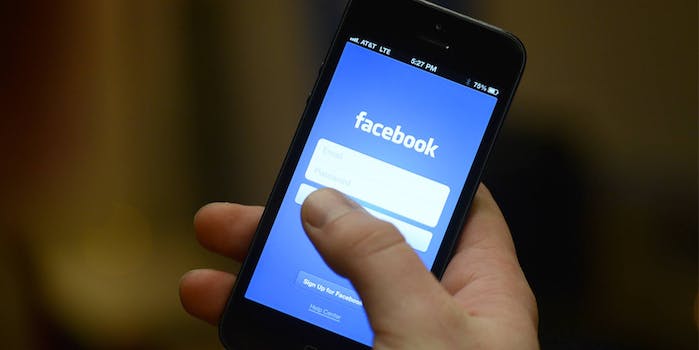 Well, this is one gift we weren’t too thrilled to receive for the holidays.

On Friday, some Facebook users reported having their old photos reposted to their timelines and News Feeds without their doing, according to PCMag.

The writer, Stephanie Mlot, stated she noticed Facebook friends liking month-old photos and then realized the content didn’t have the original comments or reactions.

“In an attempt to quell the confusion, I deleted two of the three regenerated posts; I have not yet been able to scrub the final image, which notifies me that ‘Something’s gone wrong. We’re working to get it fixed as soon as possible,'” Mlot wrote.

Others have come forward on Facebook’s Help Community page regarding the issue. A Facebook user by the name of Drew Calhoun stated that four photos had reappeared anew on the timeline. Three other Facebook users have also made similar inquiries more than 24 hours ago, 17 hours ago, and 13 hours ago.

“Last night about [10:00]pm a bunch of old pictures were reposted to my timeline just as if they were new posts. What should I do to stop [Facebook from] reposting without my permission?” user Susan O’Connor posted.

According to PCMag, Facebook is aware of the repostings and are in the process of investigating. The Daily Dot has reached out to Facebook for comment.