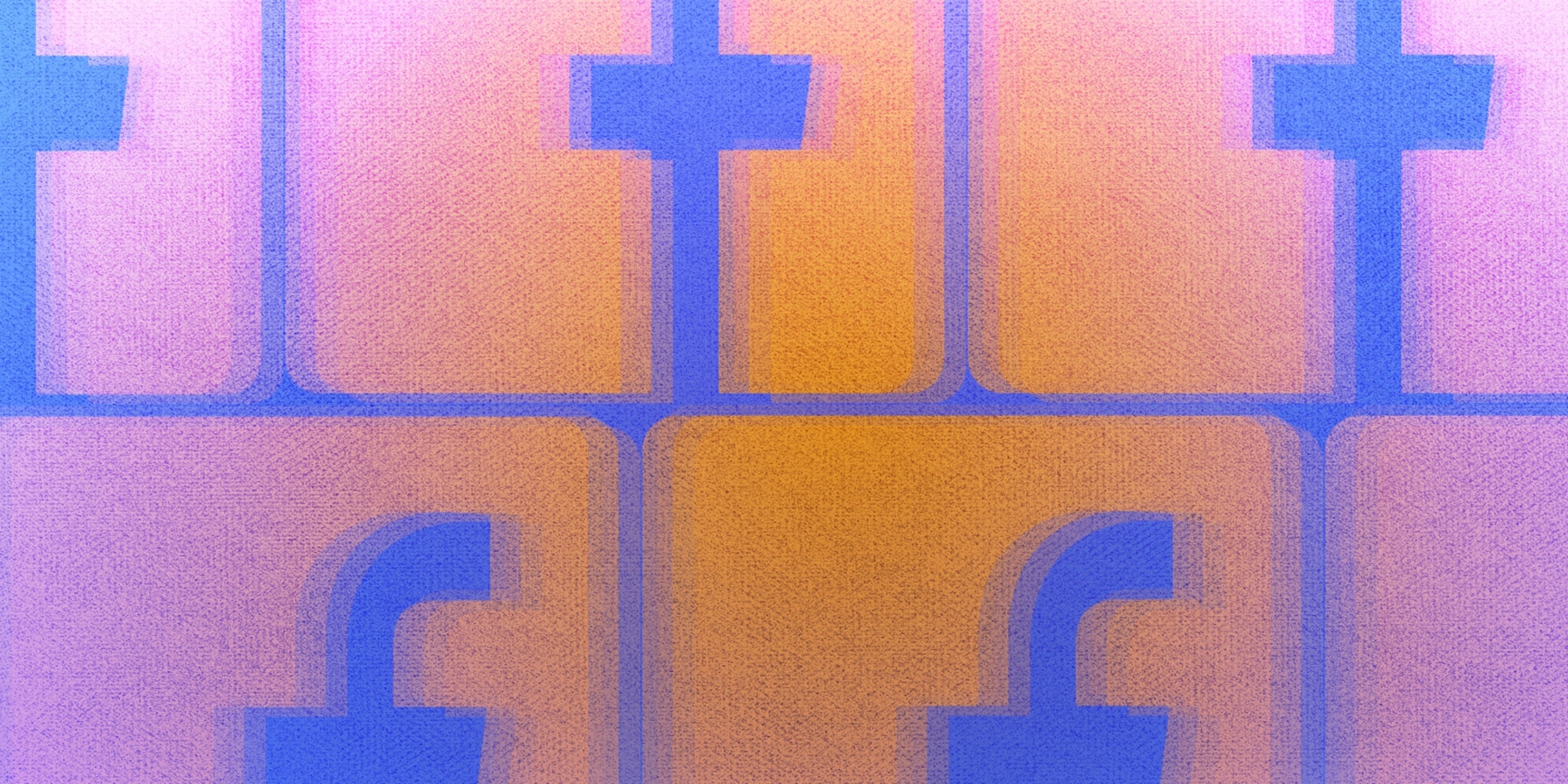 If there are two places where the first Republican debate of the 2016 primary will be endlessly discussed, it’s Fox News and Facebook.

The two companies have decided to get ahead of the curve and parter with the Ohio Republican Party to host the season’s first debate at the Quicken Loans Arena in Cleveland on Aug. 6.

The debate will be moderated by Fox News hosts Bret Baier, Megyn Kelly, and Chris Wallace.

The debate, which will air on Fox News, will incorporate Facebook’s approximately 210 million active users in the United States. Users will be able to submit image and video questions to the debate moderators through the Facebook platform.

The debate will also incorporate data from Facebook that will be used to gauge how strongly certain political issues are resonating with different demographic groups. This information will feed into the questioning put forth by the debate’s hosts.

“Facebook’s scale and foundation in real identity give Fox News and the Republican contenders for the nomination the opportunity to open up the debate to Americans in a new and unique way,” Facebook News and Global Media Partnerships Director Andy Mitchell said in a statement. “Fox News hosts often take to Facebook to connect with viewers authentically; their using Facebook to bring those viewers into this debate demonstrates how the platform has become an essential part of the political process.”

The debate has already been the subject of some controversy. The number of candidates allowed to participate will be limited to 10, and the candidates will be selected based on their position in the five most recent national polls. However, since there are expected to be well over a dozen Republican candidates in the race, several high-profile candidates will almost certainly be excluded.

Fox News says it will provide additional airtime to candidates who don’t make it into the top 10.

The drive to incorporate social-media platforms in the infrastructure of presidential debates is understandable. Using YouTube made sense as a way to democratize the process by going outside of traditional channels.

As for Facebook, the social networks has quickly become the single most powerful engine for news distribution on the planet. Simply giving Facebook an incentive to boost content about the debate in users’ news feeds has the potential to give GOP candidates a significantly increased level of exposure.