Anonymity, ads, and links: What you need to know from Facebook’s F8 conference

Facebook’s F8 conference kicked off Wednesday, and with it came a number of notable new features for the social network that keeps on chuggin’. Here’s a quick run-down of all the big news from this year’s F8.

First up, Facebook debuted the mobile ad network that was expected to announce. That means you’ll see ads from Facebook elsewhere on the web, not more ads on Facebook’s app. The Facebook Audience Network will allow developers to hand over the reigns to Facebook and let the social network place ads for their apps for them across the web.

Parse, the mobile app development company Facebook acquired a year ago, introduced a fascinating new program called App Links, which helps mobile users navigate between platforms like Spotify, Tumblr, Pinterest, Venmo, and, of course, Facebook. App Links could make browsing between apps far more convenient, and it is a notable invention that could be huge for the company.

Facebook also introduced a mobile ‘Like’ button, which will roll out in the next couple weeks. It also introduced a button that allows app users to share links privately in Messenger, giving people who want to share content with a specific person, instead of a wider audience, an easy way to do so. They used an example of secretly sending a Lana del Ray music video to one other person with hopes they wouldn’t share it more widely, which seemed appropriate, although Lana del Reyheads should embrace their love of over-produced but pleasingly mournful pop chanteuses, IMO. 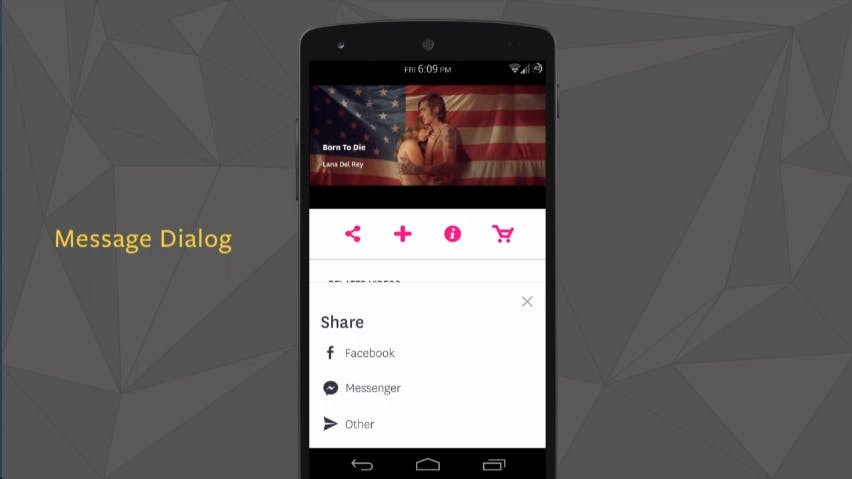 What has changed is the Facebook Login button, which serves as a login for millions of sites, will now provide users the opportunity to log into third-party apps anonymously. This will limit the personal data these apps can see. 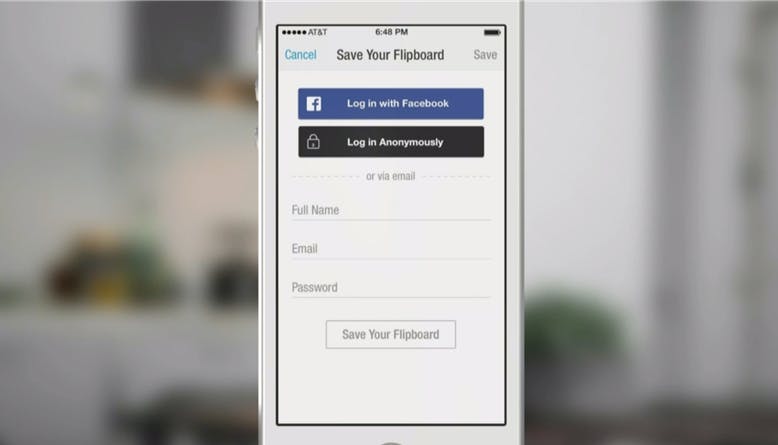 “We know some people are scared of pressing this blue button. It’s some of the most common feedback we get on our platform,” CEO Mark Zuckerberg said at F8. “If you don’t trust the apps, you may not want to give it all these permissions.”

“If you want, you can always sign in with your real identity once you’re comfortable sharing your information,” Zuckerberg explained.

This is safest way Facebook could ride the anonymity app trend it possibly could. Extending extra controls over sharing information with third parties doesn’t hurt the network, or risk anything. It also doesn’t change Facebook’s continued insistence on real names, or shelter users from native data collection. Yet the words ‘anonymity’ and ‘Facebook’ are getting thrown together in the news.

Another change to Facebook’s third-party login feature is the ability to choose which information you hand over to third-party apps. Users can pick and choose whether to share, say, their birthday or photos with each Facebook-linked app. Facebook Login also makes it impossible to post to Facebook without explicit permission. And the company plans to review new apps to make sure they are only accessing the data they need to function.

Facebook says the new version of Login will arrive in a couple of months.