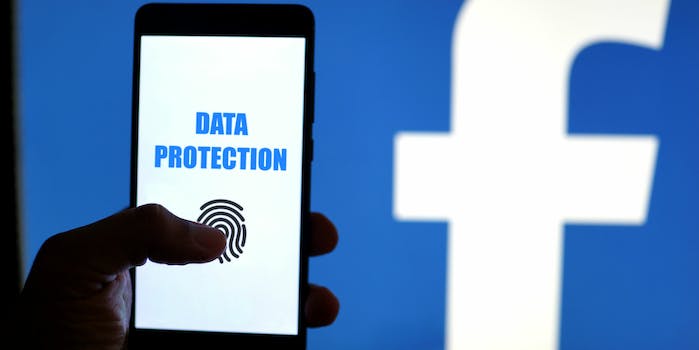 Facebook terminates employee who bragged about stalking women on Tinder

The social network's privacy problems are only getting worse.

Facebook has fired an employee who allegedly exploited the access they had to private user information to stalk women online.

On Sunday, cybersecurity consultant Jackie Stokes tweeted out a Tinder conversation that appeared to show a Facebook employee bragging about their ability to obtain data on users.

“I’ve been made aware that a security engineer currently employed at Facebook is likely using privileged access to stalk women online,” she wrote. “I have Tinder logs. What should I do with this information?”

Stokes said she determined the person was likely working for the social giant by cross-referencing their online profiles. Executives at the social network were made aware of the claim and immediately launched an investigation after receiving all relevant information from Stokes.

“We are investigating this as a matter of urgency. It’s important that people’s information is kept secure and private when they use Facebook,” Alex Stamos, Facebook’s chief information security officer, told Motherboard.

In a subsequent tweet, Stokes included the screenshot of a conversation in which the Facebook employee calls themselves a “professional stalker.” They go on to say, “I have to say that you are hard to find. lol.”

“It’s why we have strict policy controls and technical restrictions so employees only access the data they need to do their jobs—for example to fix bugs, manage customer support issues or respond to valid legal requests. Employees who abuse these controls will be fired,” Stamos said.

The security engineer was terminated two days after Facebook became aware the incident, NBC reports. Stokes thanked the embattled company for swiftly dealing with the situation in a follow-up tweet.

“I’d like to thank the many Facebook employees who reached out to me personally to find out what they could do to help, and especially their CSO @alexstamos for deft handling of a dicey issue during a time when words and actions matter more than ever.”

The incident surfaced at an inopportune time for Facebook. Not only is it dealing with an ongoing data privacy scandal, but it recently announced plans to launch a dating service of its own.
If Facebook wants to compete with the likes of Tinder, it will need to reassure users their data is safe. Matching compatible profiles requires an especially large amount of information. Facebook won’t be given the access it needs if people have suspicions it’s being mishandled by employees.
Share this article