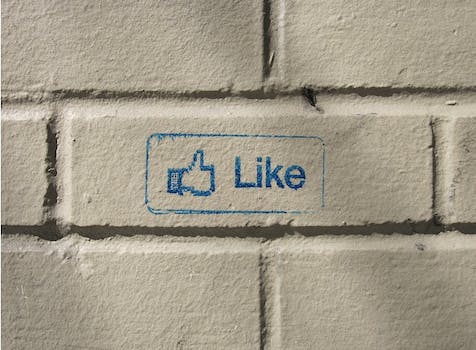 Facebook and ACLU want to protect likes as free speech

Opponents argue that since no statement is explicitly made, it shouldn't be protected by the First Amendment.

The social network and the nonprofit organization are asking the 4th Circuit Court of Appeals in Richmond, Va., to revisit the case of Daniel Ray Carter, a deputy sheriff who, along with five others, was fired by Sheriff B.J. Roberts of Hampton, Va., for liking the Facebook page of his political rival Jim Adams during the former’s 2009 re-election bid.

Carter sued, claiming that his like constituted free speech, and therefore should not have been grounds for termination. Judge Raymond A. Jackson of the United States District Court for the Eastern District of Virginia disagreed.

In his April 24 ruling, Judge Jackson stated that although Facebook posts are considered constitutionally protected speech, “Likes” are not because they aren’t making “actual statements.” Therefore, in his opinion, Carter had no case against his former employer.

But Facebook and the ACLU both disagree, arguing that just because Carter didn’t make a written statement, it doesn’t mean that he wasn’t expressing an opinion. Both organizations filed amicus briefs equating a like with other non-verbal displays of free speech.

And the ACLU’s take:

“With ‘one click of a button,’ an Internet user can upload or view a video, donate money to a campaign, forward an email, sign a petition, send a pre-written letter to a politician, or do a myriad of other indisputably expressive activities. The ease of these actions does not negate their expressive nature. Indeed, under the district court’s reasoning, affixing a bumper sticker to your car, pinning a campaign pin to your shirt, or placing a sign on your lawn would be devoid of meaning absent further information, and therefore not entitled to constitutional protection because of the minimal effort these actions require. All of these acts are, of course, constitutionally protected…”

This is not the first time that the subject of constitutionally protected free speech as expressed on Facebook has been an issue. In August 2011, an Indiana federal judge ruled that a high school principal violated the free speech of two students by suspending them for posting lewd photographs on Facebook.

In another high-profile situation, Sgt. Gary Stein was discharged from the Marines after posting on Facebook that he would disobey President Barack Obama’s orders if he deemed them to be unlawful. Stein tried to be reinstated, arguing that his opinions were protected under the First Amendment, but he was denied.

The ACLU and Facebook have found themselves to be unlikely allies. Both have come out against the practice of employers coercing their employees and prospective applicants from handing over their Facebook passwords.

As more and more issues concerning free speech, privacy, and social media arise, don’t be surprised if the two end up being strange bedfellows yet again.