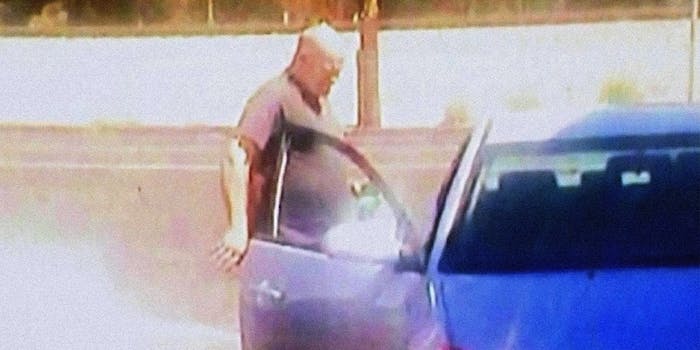 The brother of Las Vegas shooter Stephen Paddock was arrested for allegedly possessing child pornography, according to reports.

Bruce Paddock, 58, was arrested on Wednesday in Los Angeles, the Associated Press reports. He is not considered a suspect in the Las Vegas shooting. The investigation into the possession of child pornography apparently predates the massacre committed by his brother earlier this year.

Sources told TMZ that law enforcement was tipped about the possession of child pornography on Paddock’s computer at an assisted living home in North Hollywood, California, before obtaining a search warrant. The Los Angeles Times reports that authorities found 10 images that included photos of children younger than 12.

Stephen Paddock, 64, shot from the 32nd floor of the Mandalay Bay hotel in Las Vegas at a crowd of people watching a country music festival in Las Vegas in early October. The shooting killed at least 59 people and wounded more than 500 others, making it the deadliest mass shooting in modern American history. He was reportedly found dead as police closed in on his room in the massive hotel.

Bruce Paddock gave limited interviews to the media, telling NBC News following the Las Vegas shooting that his brother Stephen “killed a bunch of people and then killed himself so he didn’t have to face whatever it was.”