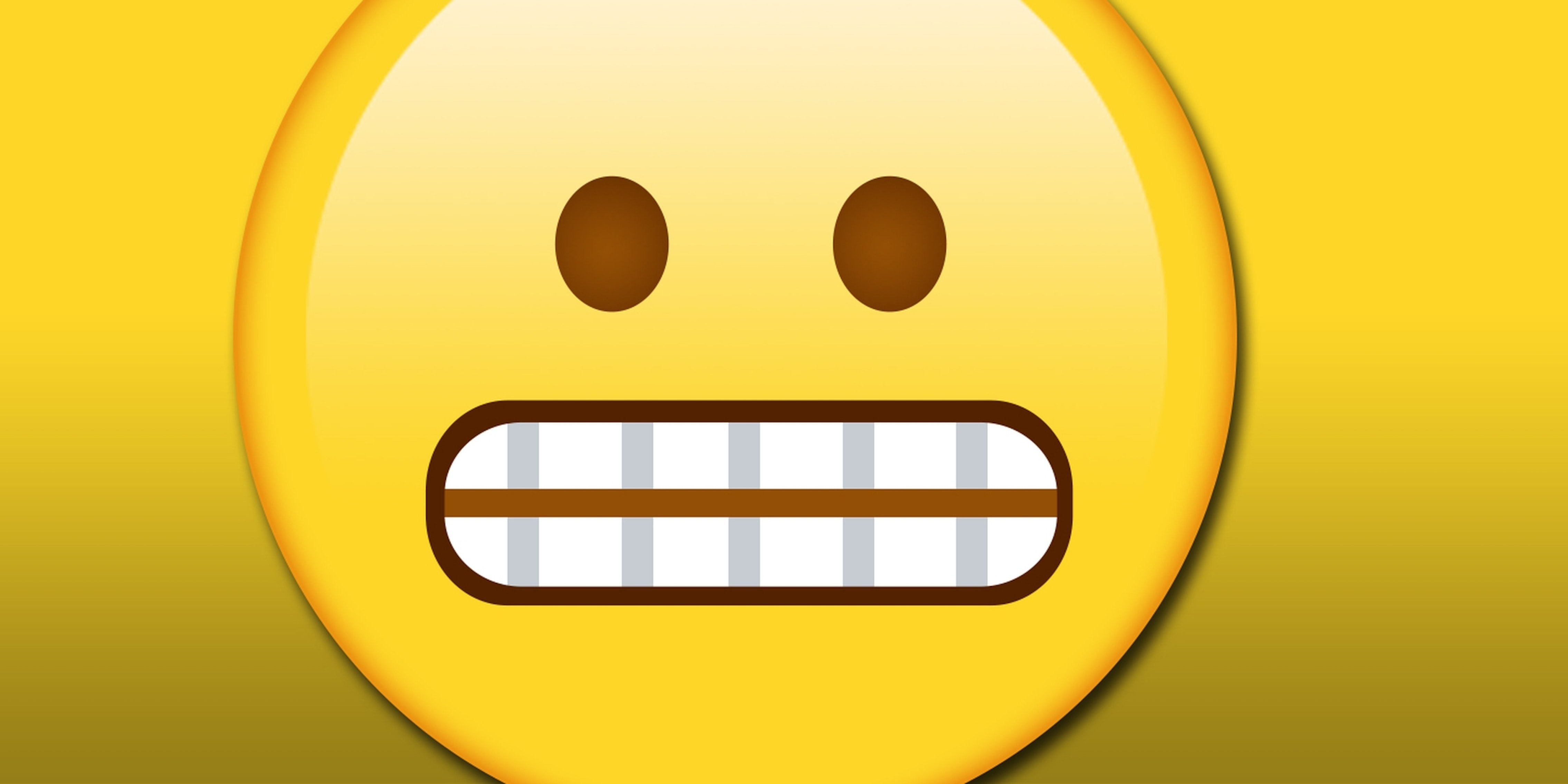 Now you can find out your state’s most popular emoji

Nevadans love them some eggplant.

People in Nevada use the eggplant emoji more than people in any other state, while smartphone users in New Jersey text more sad emoji than the rest of the country, according to new data from SwiftKey.

The company, which makes keyboard software for mobile devices, analyzed more than one billion emoji to determine how people in each state use those tiny characters to communicate with friends and family. The data illustrates interesting patterns in texting behavior, including which state uses the most poop emoji. (It’s Vermont.) 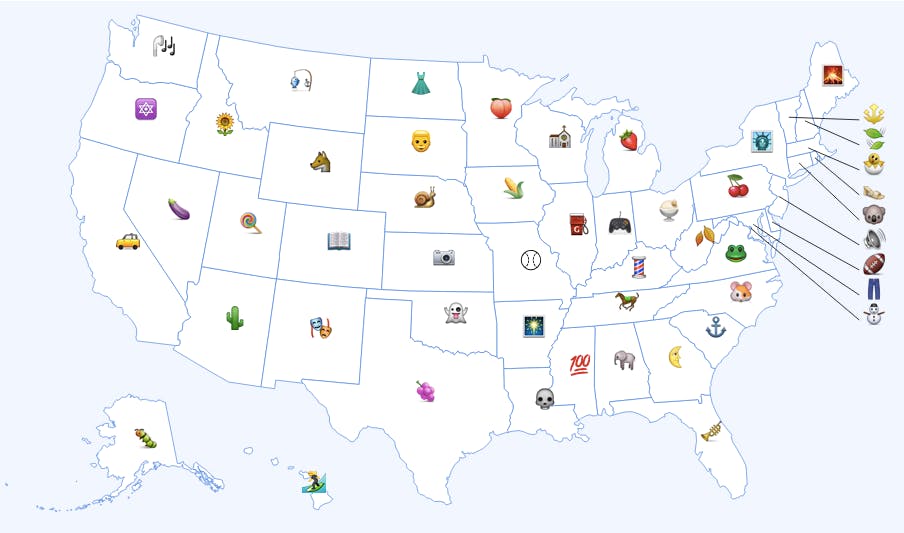 Happy emoji are most plentiful in South Dakota, where the most popular emoji are the mustached man and smiling kid. Violent emoji are most prevalent in Louisiana—skulls, guns, and money appear more frequently in this particular state than the nationwide average.

Pennsylvania uses the most raunchy emoji—we’re talking cherry and eggplant icons—while its southern neighbor West Virginia is home to the most prudish of texters. LGBT emoji are super popular in North Dakota, and they’re rarest in Arkansas.

SwiftKey’s interactive map lets you see which emoji are the most popular in each state. Arizona, my home state, is rather boring—apparently my fellow Arizonans communicate mostly about hot weather and tools. On the other hand, southwestern states Nevada and Utah appear to be much more interesting places to chat. 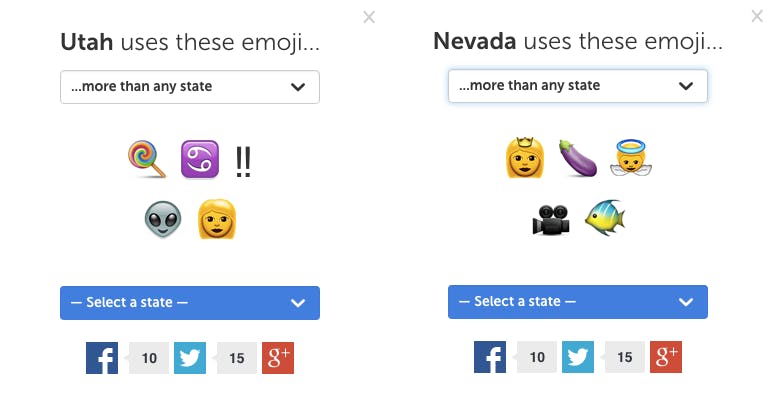 SwiftKey pulled all this data from the SwiftKey Cloud, an opt-in service that backs up its users’ language data. It’s the same service that let SwiftKey identify emoji trends by country and language. (In April, the company found that Canadians are the raunchiest emoji users.)

There’s a ton of data to explore, and if you’ve got friends from a particular part of the country, it’s interesting to judge whether or not their emoji behavior reflects the trends that SwiftKey found. Curiously, California is the only state that doesn’t use one particular emoji more than any other state, because emoji usage there is so broad and diverse.