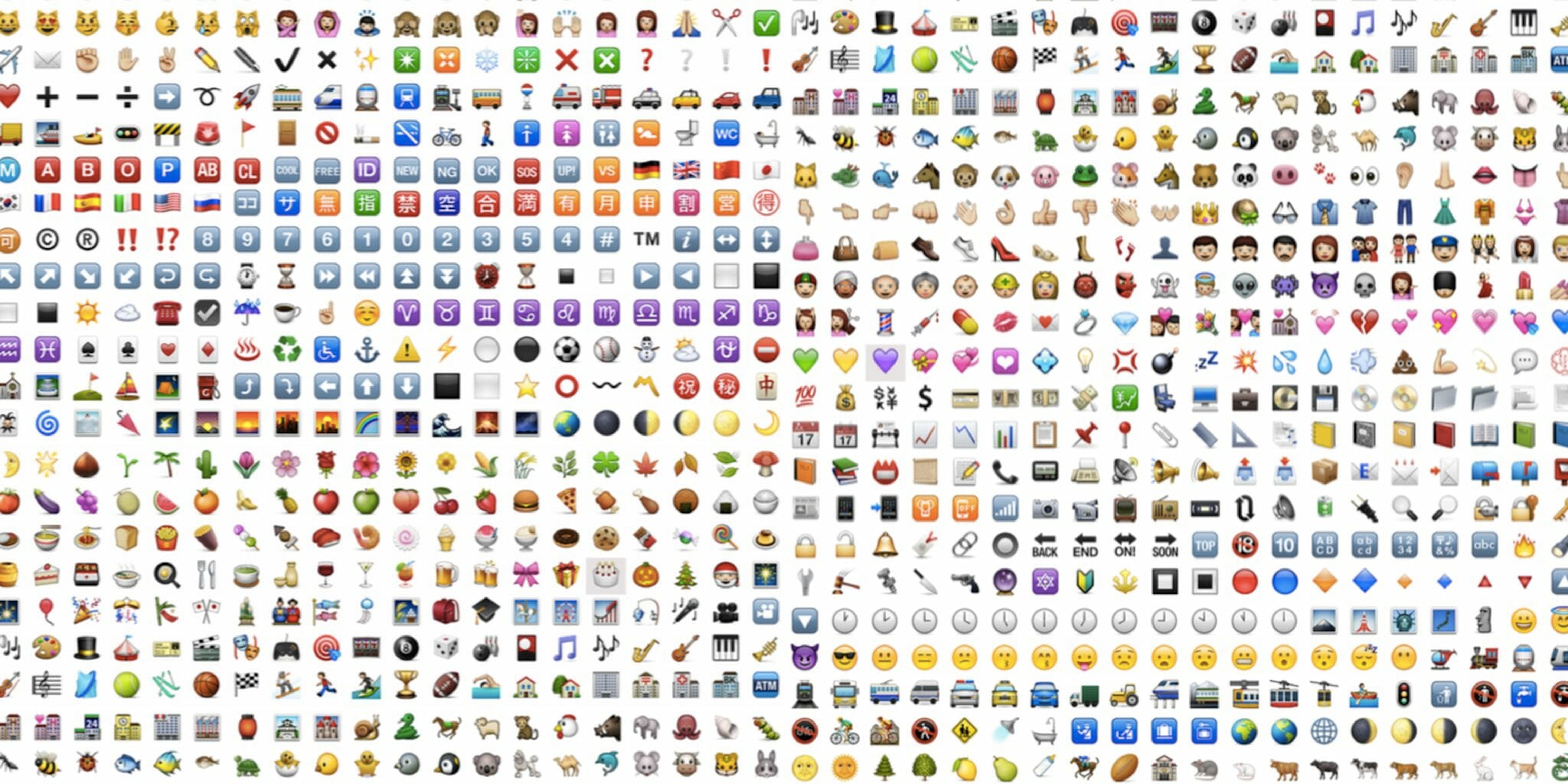 Why emoji are a truly unique form of expression

The most popular sex combination is rather surprising.

Emoji have infiltrated all our online interactions. We use tiny iconic graphics to display all different kinds of emotions, thoughts, and reactions. Considering they can convey as much, if not more, than words, could they be considered a language?

Gretchen McCulloch, linguistic researcher and author, says no. Emoji are not a language, but they are a language supplement. Smilies, food, activities, and all the other icons on our keyboards go hand-in-hand with the written and spoken language that’s developed and changed for millennia.

McCulloch joined SwiftKey CTO and cofounder Ben Medlock to discuss the linguistic patterns behind emoji during a panel at SXSW, the tech and entertainment conference in Austin, Texas this week.

Emoji enable us to communicate in informal written language in real-time, a relatively new activity since the rise of smartphones, she said. Studying emoji can provide significant insights into our culture and communication, and SwiftKey researches the patterns behind the type and combinations of emoji people use within their app, including which emoji are the most popular in states across the U.S. 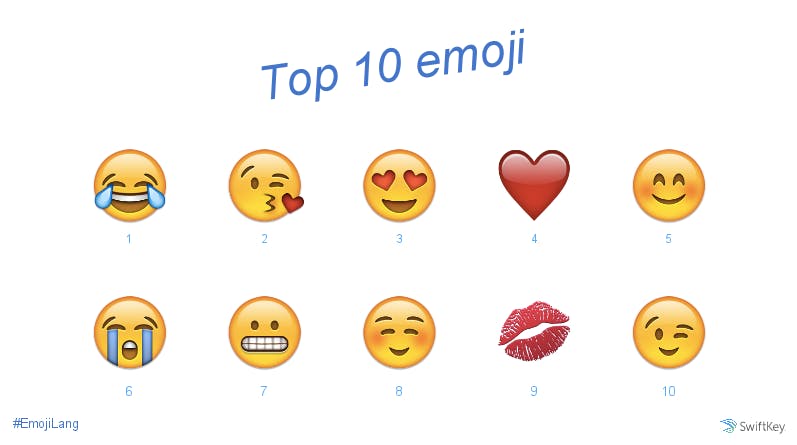 Data suggests that people overwhelmingly share positive emoji over negative or neutral emoji—70 percent of all emoji are positive, and of the top 10 most-shared emoji, roughly two-thirds are positive. The laugh-cry emoji, hearts, and positive smilies are much more popular than sad faces or icons that represent negative feelings.

One thing that makes emoji a bit different than language is that the same emoji can be used consecutively, whereas you wouldn’t repeat a word over and over. SwiftKey studied emoji combinations to see what emoji pairs people were creating, and the results were somewhat surprising: the combinations were repetitive.

Sex combinations were another puzzling revelation. The eggplant emoji didn’t appear among the top 200 combinations, Medlock said, and the most popular risqué combo was the phrase for thirst.

Emoji aren’t a universal language, but the Unicode Consortium works to ensure all the same emoji can appear on our smartphones, so, for the most part, things don’t get lost in iOS or Android translation. While it’s helpful to have standardized emoji, one body controlling what does or doesn’t make it to our phones means important pictorial representations of people or things can be forgotten.

People have criticized stereotypically-gendered emoji. But earlier this month, the Unicode Consortium finally proposed adding the ability to switch gender and hair color on emoji.

The tiny yellow characters can’t express the wide and complex range of emotion we feel and express on a regular basis, but they do give us a way of showing someone through pixels what face we are making, or joke we are telling.

“In some ways we’re returning to the idea of being able to ornament our text and have visuals that go along with that,” McCulloch said.