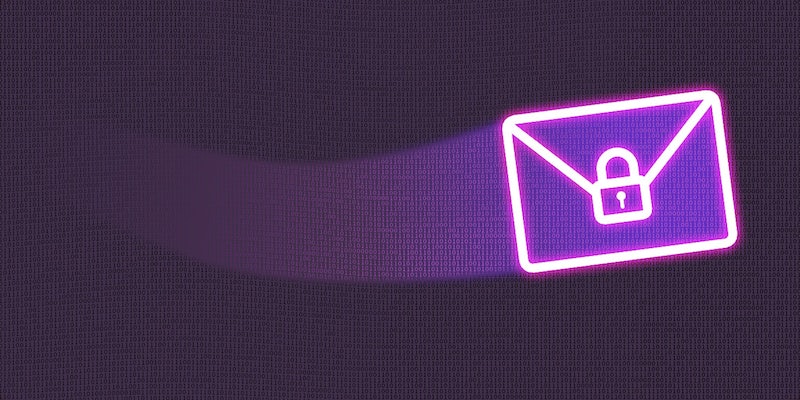 This is a major step forward for online privacy.

The House on Wednesday easily passed an overwhelmingly popular bill requiring authorities to get a warrant before acquiring people’s online communications from tech companies.

The Email Privacy Act, which passed 419 to 0, closes a loophole in the 1986 Electronic Communications Privacy Act (ECPA) that allows police to obtain emails and other online messages older than 180 days with an administrative subpoena, which does not require judicial authorization.

The bill, which Rep. Kevin Yoder (R-Kan.) introduced in May 2013, had more than 300 co-sponsors, making it one of the most popular pieces of recent legislation. But it languished in the House for three years because of objections from civil agencies like the Securities and Exchange Commission, which worried that the warrant requirement would hamper its investigations.

House Judiciary Committee Chairman Bob Goodlatte (R-Va.) did not include a carve-out for civil agencies in his amendment to the bill, which the committee adopted before passing it on April 13. But Goodlatte’s version did include other significant changes.

The amendment removed a section requiring the government to tell people whose records it obtains after 10 days and limited the bill’s scope to records strictly associated with communications. The bill now only covers material as it is sent and received, like an email attachment, and not material stored on a cloud-hosting site like Google Drive.

“With this historic vote today, Congress will approve legislation that embodies the principles of the Fourth Amendment and reaffirms our commitment to protecting the privacy interests of the American people without unduly sacrificing public safety,” Goodlatte said in remarks on the House floor before the vote.

While passage of the Email Privacy Act was all but assured given the number of House cosponsors, the fate of online privacy reform is less certain in the Senate, where Sens. Patrick Leahy (D-Vt.) and Mike Lee (R-Utah)’s ECPA Amendments Act has languished since a September Judiciary Committee hearing.

In a statement, the two senators said the Senate should follow the House’s lead “without delay.”

“The companion bill that we introduced in the Senate last year has broad support with more than 25 cosponsors, including senior members from both parties,” they said. “Now that the House has passed this bill by a vote of 419-0, it is time for the Senate act.”

Technology trade organizations were quick to celebrate passage of the bill.

“House passage of ECPA reform brings us one step closer to leveling the playing field for government access to data stored in the cloud,” Mark MacCarthy, senior vice president of public policy at the Software and Information Industry Association, said in a statement.

Gary Shapiro, president and CEO of the Consumer Technology Association, said in a statement that closing the warrant loophole would help “instill confidence in consumers that personal data is legally protected, no matter where it is stored.”

Ed Black, president of the Computer and Communications Industry Association, called Wednesday’s vote “a big and much needed step” but encouraged the Senate to “further strengthen the privacy protections it contains” by re-inserting the deleted notification provision.

“Americans expect that their data will receive Fourth Amendment protections regardless of the means used to store it, and this legislation will help bridge that divide,” Castro said in a statement.

Civil-liberties groups that have been working on ECPA reform for years applauded what they called a major step forward in those efforts.

“The level of bipartisan support for this bill is a reflection of public’s strong belief that the government must respect and protect privacy rights in the digital age,” Neema Singh Guliani, legislative counsel at the American Civil Liberties Union, said in a statement.

The conservative advocacy group FreedomWorks celebrated the vote as a check on government tyranny.

“If any federal agency wants our emails, this bill would require them to get a warrant,” FreedomWorks CEO Adam Brandon said in a statement. “This is a big victory for our community, and we hope the Senate will act quickly and send the Email Privacy Act to President Obama’s desk.”