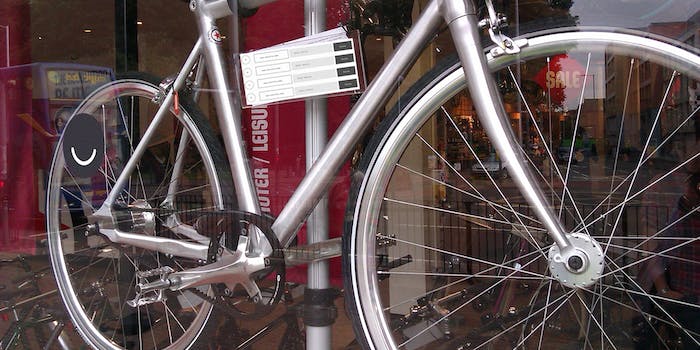 10 cool brands you can hang out with on Ello

If you build it, brands will come.

On Ello, brands aren’t invited to the party—but there’s not much stopping them from filling their red solo cups at the keg and shuffling around the ironic (or is it?) beer pong table. Unlike Facebook, the invite-only social network du jour is cool right now. But of course, marketers heard about it, and now they’re invading the site. These include:

1) Cuppow, which lets you “turn a canning jar into a travel mug or lunch box.” If your local co-op doesn’t stock these things, find a new co-op.

Made an #ello account! https://t.co/eqUazHU7uY Not sure just what to do with it yet but follow us for when we do! pic.twitter.com/3ARRADmWqR

2) Ground Kontrol is Portland’s premier nostalgia playground, a wonderland of 8- and 16-bit goodness. Nothing is hipper than Konami’s 1989 rendition of Teenage Mutant Ninja Turtles. Nothing.

3) Tea is so uncool it’s cool again. Write that down.

Giving #ello a try. Follow us if you’re on there too: https://t.co/6WVBTSQ8jn

4) Hard French is one of San Francisco’s hippest sort-of-but-not-really-underground gatherings. It’s an “all vinyl soul music dance party,” it’s queer, and it’s usually quicker to find molly there than to get another PBR in the bar line. Need we say more? 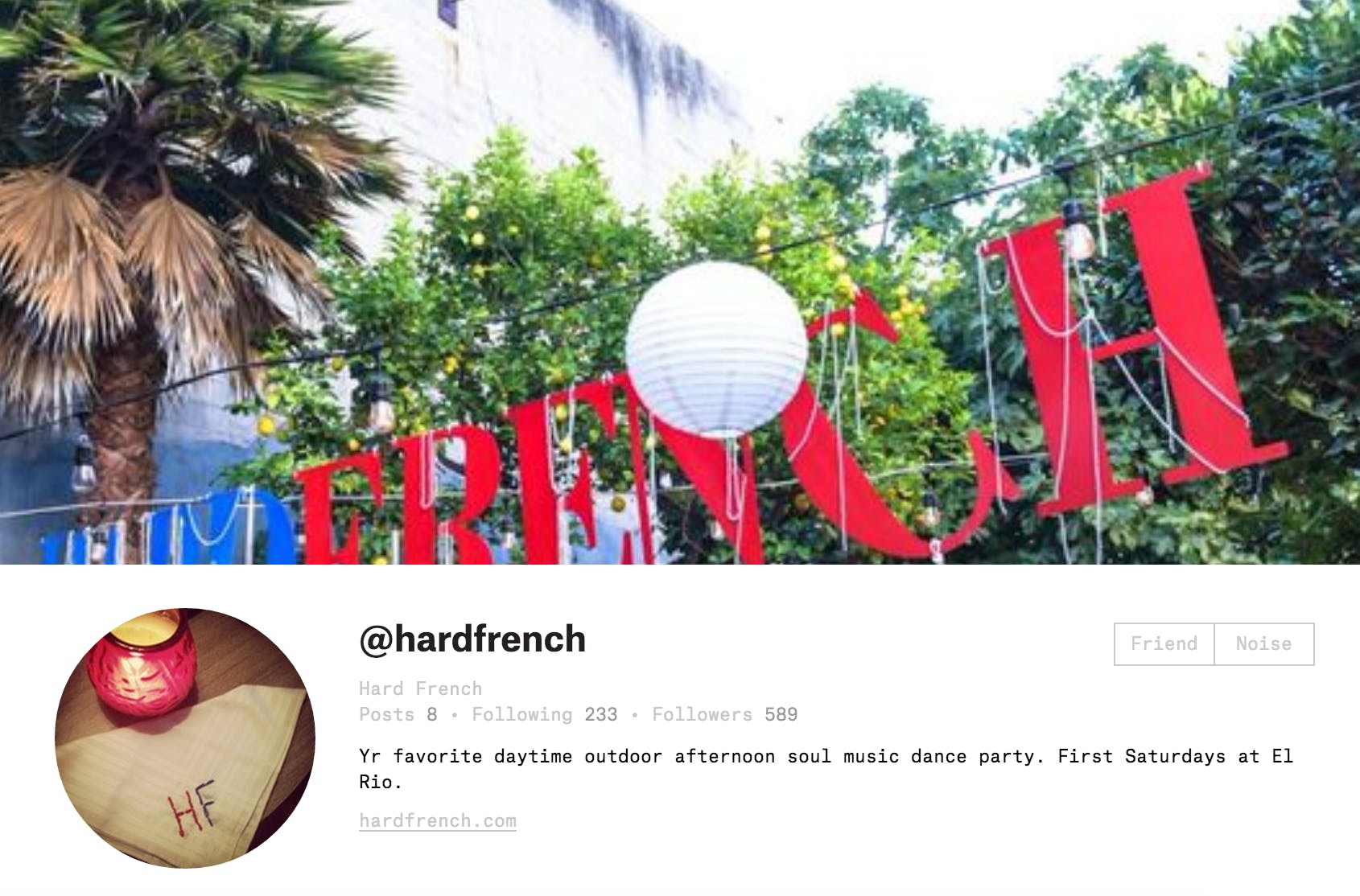 5) Netflix makes our lives less cool by enabling us to be couch-dwelling loser hermits, but we like it that way. It’s not Netflix’s fault that we aren’t cool. 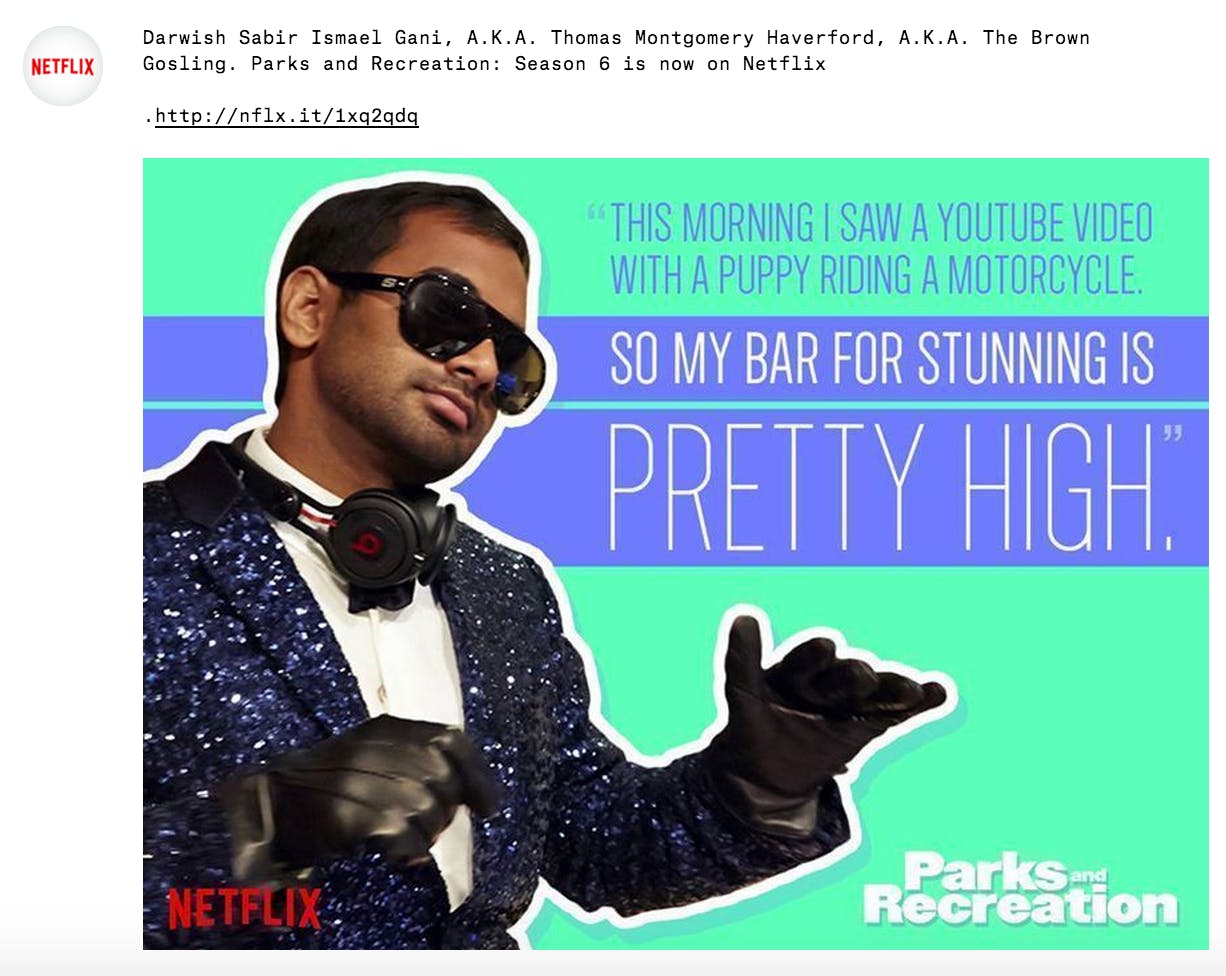 Hi-Fructose is now on Ello, you can also follow us/ interact with us there if that’s your thing….… http://t.co/GD9fNqbYMk 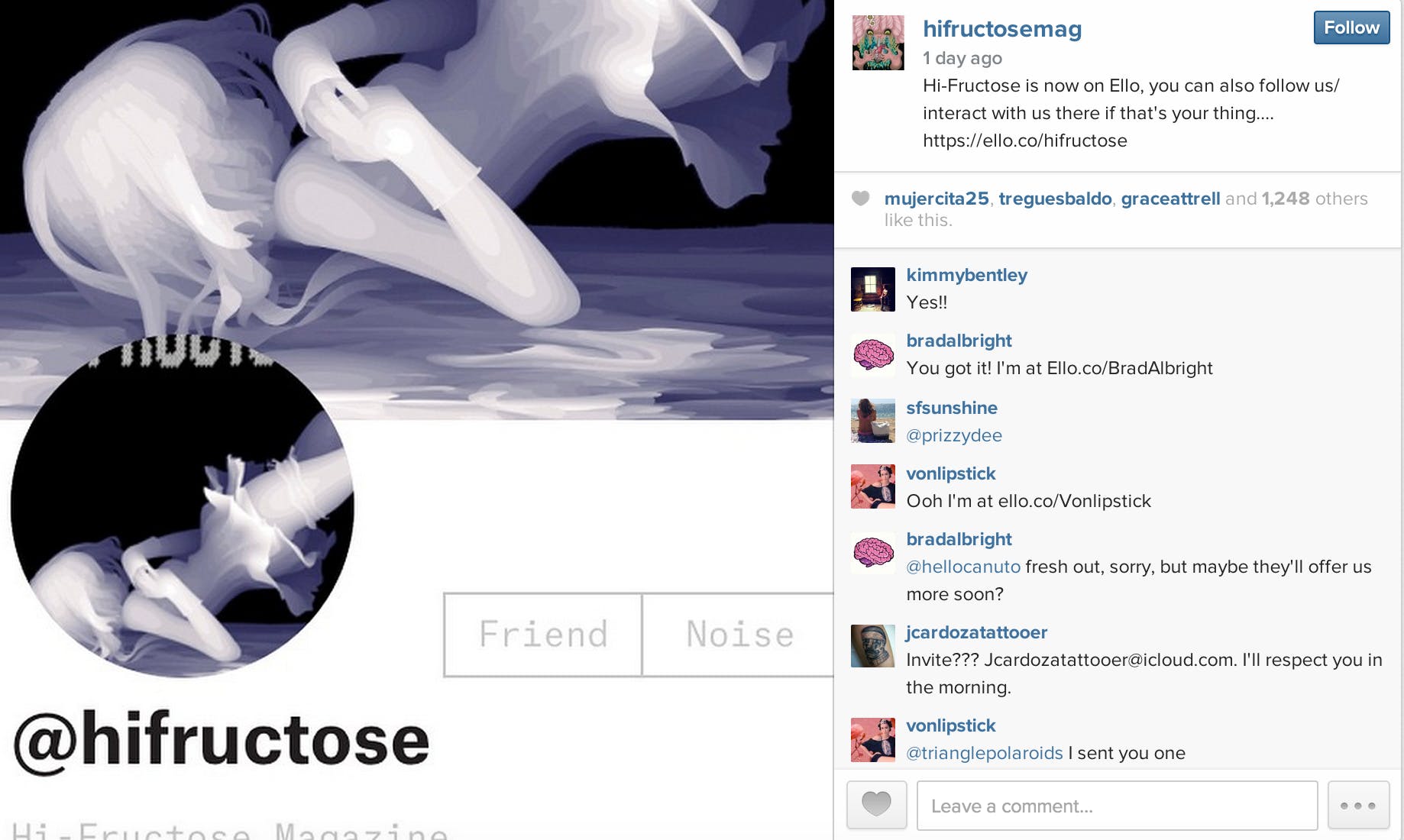 The Daily Dot is on Ello, but we’re only medium cool. Meanwhile, press freedom and metal might be cool.

Follow us on Ello for the latest news in press freedom and digital security https://t.co/lbYJaQKe5f

We’re not sure what it means yet, but we’re on Ello at @metalinsider. Follow us if you wanna be on the cutting edge.

Remarkably, Urban Outfitters is asleep at the wheel. And there’s no Ello account for the eminently cool bulletproof coffee phenomenon nor is there any action at ello.co/PBR. And where the hell is Vice? Are those guys hungover or what? Weak.