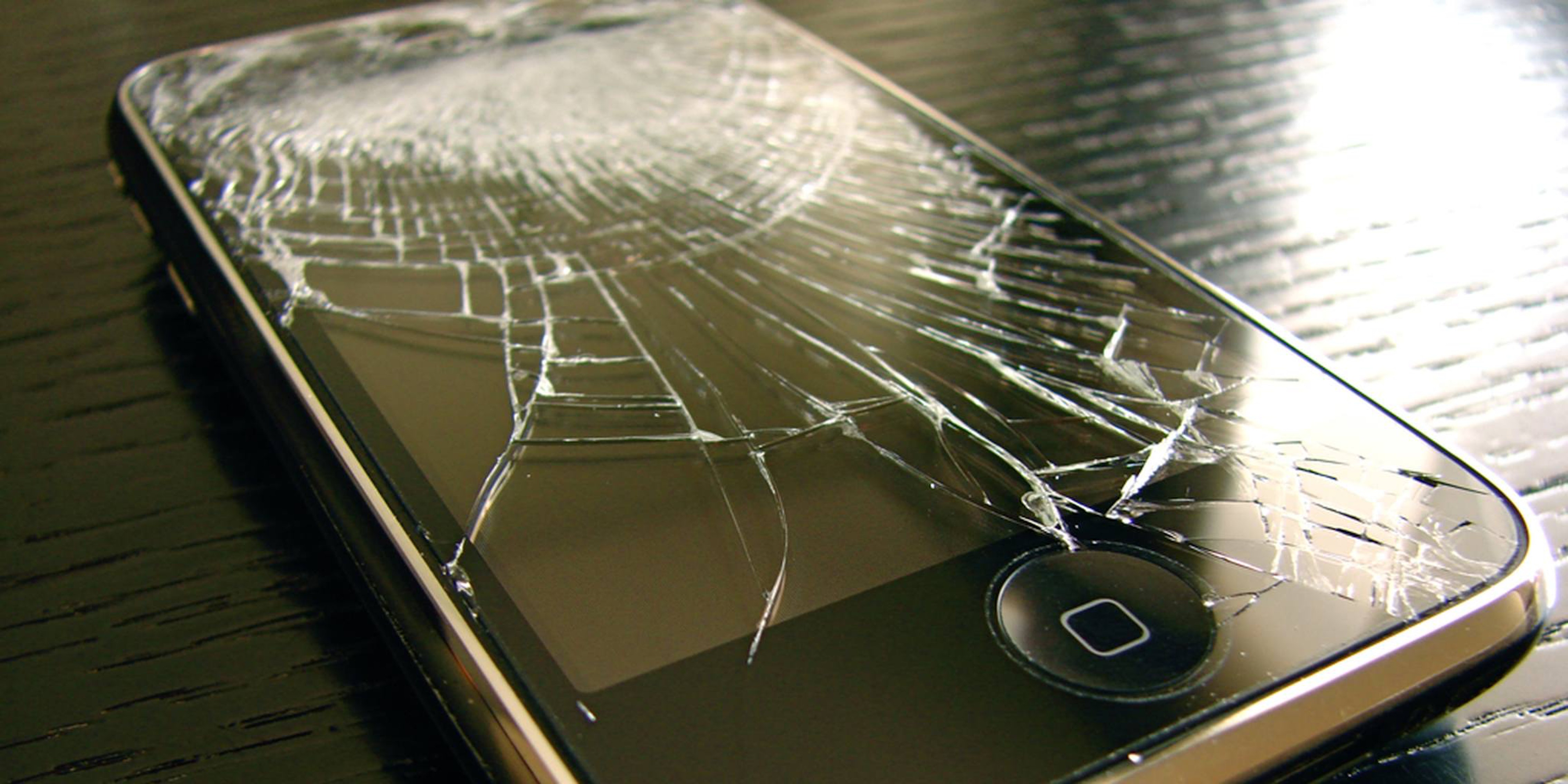 A viral marketing campaign dissected before your eyes.

We’ve all had jobs we absolutely can’t stand, and thanks to the Internet we’ve seen many examples of people quitting their jobs in amazing ways. A video popped up on YouTube today that appears to add yet another thread to this growing trend, as a “secret ending” to a not-at-all-popular smartphone game called Electric Boogie. The video shows a message from the game’s lead developer to his boss, and the language isn’t exactly kind.

“Working for you is a living hell,” the message reads. “You have your head so far up your ass, it’s no wonder why your breath always smells like shit. Consider this cartoon animation and this letter, my resignation from your pathetic company. I quit.” Adding “P.S. Your game fucking sucks.”

Well then! That’s quite the epic resignation if I’ve ever seen one, but there may be a bit more to this story than meets the eye.

The note is signed “D.B.G 08/11/14” which would seem to credit it to a gameplay programmer named David Gordon, though Mr. Gordon’s name still appears on the website of developer TriplePlay Apps. If he did indeed quit in August, David Gordon is quite the trooper for remaining with the team a full four months later. (Or they’re incredibly bad at updating the site.)

Then there’s the matter of the game’s marketing, which thus far has consisted of poorly conceived attempts at creating some viral buzz, all of which have fallen completely flat. For example, an Imgur gallery of horrible Electric Boogie parody movie posters had been submitted to several different subreddits before most of the links were eventually deleted.

The official YouTube account of TriplePlay Apps doesn’t seem to take the game itself too seriously either, intentionally slamming it as “terrible” and “the worst game ever.” This stands in stark contrast to the Electric Boogie page on the TriplePlay Apps website, where they praise the game. Why would the developers of the game trash it on YouTube? It’s all very strange and seems to suggest a desperation to create buzz, even in a so-bad-its-good way, though none of it ever caught on.

TriplePlay Apps itself is a bit of a mystery as well, as the company—if we can even call it that—has absolutely zero history of iOS apps of any kind, and very few on Google Play. In fact, Electric Boogie was published under the name Qbical LLC, which is also based out of Denton, Tex., the same city where TriplePlay Apps is supposedly located.

A Google search of any of the names associated with the company, from the CEO to the disgruntled David Gordon, returns absolutely nothing. Not a single Twitter account, Facebook page, or—and this is the best part—a single credible image on any website, including those associated with either of these “companies.”

In fact, I’m not even sure if TriplePlay Apps, Qbical LLC, or whatever you want to call the person or persons who published Electric Boogie even has an office at all. Qbical LLC is listed as a “Home Business” in a couple of smaller online business directories, with a single address. TriplePlay Apps uses this image on its website next to “Our Company”: Here’s what the company’s headquarters actually looks like, according to its business registry information: 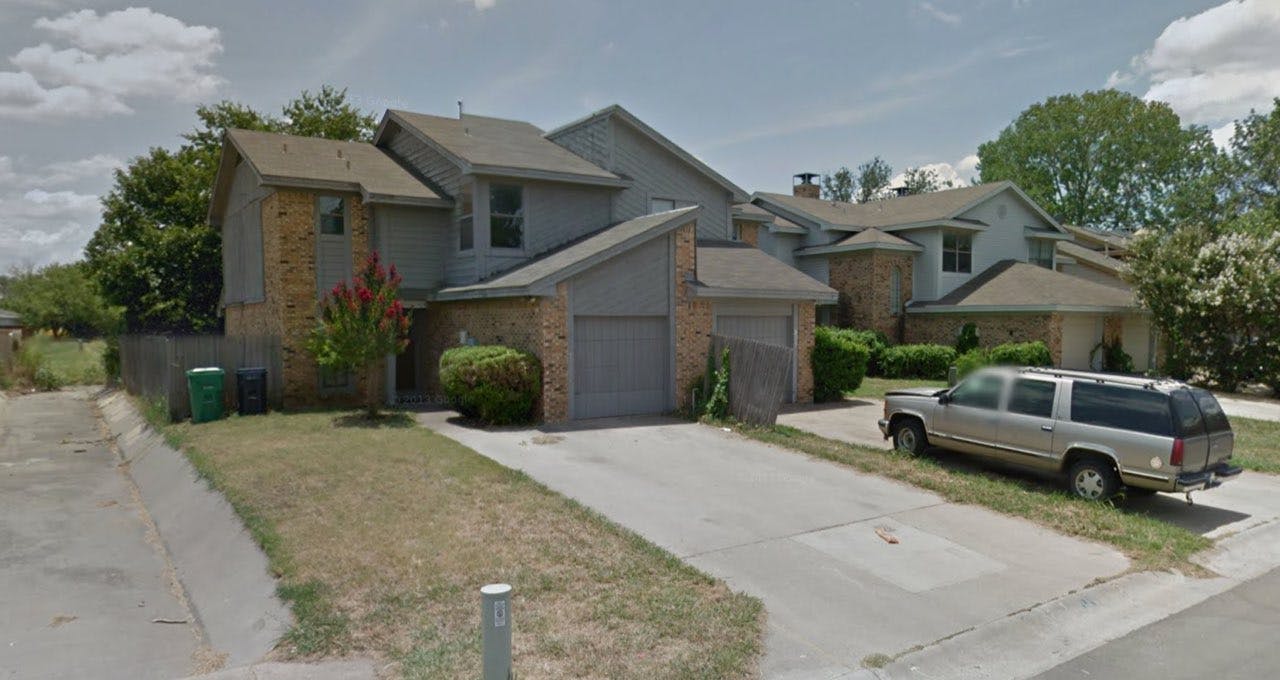 OK, so if the app’s makers are using some desperate marketing, then what’s with the video? Well the video’s creator, a YouTube user named Bensjommins, does a good job of appearing aloof and innocent in the clip where he shows his “discovery,” but it seems he’s simply one (or perhaps the only) member of TriplePlay/Qbical.

In the video he says he stumbled upon the game, began playing, and discovered this “secret ending,” but his YouTube history calls that into question. Not only did he view and “Like” the Electric Boogie trailer over a week before publishing his own video, he published a clip 10 months ago for a game called Flappy Beard. The video he published resides only on his account, so he presumably had some sort of involvement in the app or the creation of the video itself, and if you follow Flappy Beard back to the Google Play Store you’ll see that the app was published by—you guessed it—TriplePlay Apps.

So before you go sharing the video as the most epic resignation you’ve ever seen, consider the strong possibility that you’re simply being scammed by an app maker who has no other way to draw attention to his or her or maybe even their apps (but we’re thinking this is a solo operation).