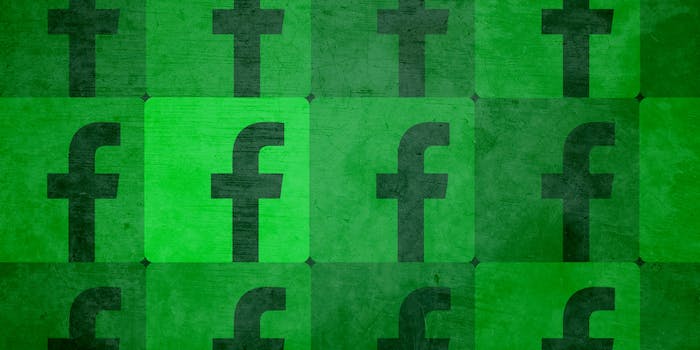 The Egyptian government blocked Facebook from rolling out its Free Basics program because the company did not allow the government to spy on its users, according to a report from Reuters.

Facebook’s Free Basics service allows access to Facebook and other bare-bones Internet services free of charge. Facebook plays the service as a charitable effort, but there’s no denying it gets more people on the service by appealing to Internet-less consumers.

Reuters didn’t specify what type of spying the Egyptian government wanted to conduct on Free Basics users, or the extent of the spying requests.

A spokesperson for Egypt’s Ministry of Communication told Reuters that the Free Basics program was discontinued for anti-competitive practices, and declined to comment further about the allegation of spying.

“The service was offered free of charge to the consumer, and the national telecommunication regulator saw the service as harmful to companies and their competitors,” the spokesperson said.

According to Reuters, more than 3 million Egyptians used the Free Basics service.