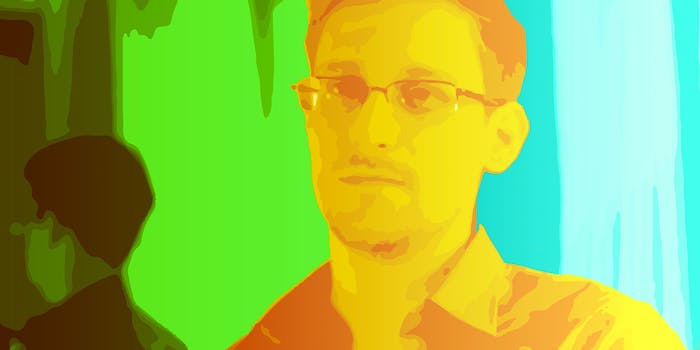 Two years later, it's time for USIS to pay.

More than two years after Edward Snowden made the biggest intelligence leak in U.S. history, the company that approved him to work for the NSA will pay.

U.S. Investigations Services, the company that cleared Snowden to work for National Security Agency contractor Booz Allen Hamilton, has agreed to settle a lawsuit with the U.S. government, foregoing a contract worth at least $30 million, according to the Department of Justice.

In its official announcement Wednesday, the DOJ didn’t cite Snowden, the NSA, or Booz Allen Hamilton by name. Instead, it declared a history of poor service during USIS’s 18 years of federal contract work. Specifically, the DOJ said, the company had for years engaged in a regular practice of “dumping” contracts of employees who needed security clearance without fully vetting them, a breach of contract severe enough to violate the False Claims Act.

Benjamin Mizer, head of the DOJ’s Civil Division, accused USIS of “shortcuts,” and proclaimed that “The Justice Department will ensure that those who do business with the government provide all of the services for which we bargained.”

After Snowden’s leaks, which detailed a number of the NSA’s incredibly advanced surveillance programs, a federal review obtained by the Wall Street Journal found that USIS’s investigation of him missed potential red flags and didn’t interview any people close to him besides his mother and girlfriend.