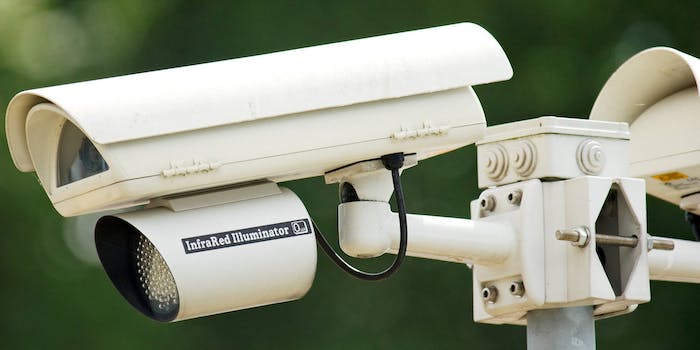 You can find defenders of Edward Snowden in the most unexpected of places.

In a recent Defense News poll of 352 defense, military, and national security leaders in America, 47.2 percent said they believed that Edward Snowden’s disclosures helped the debate on limits to U.S. surveillance.

As Snowden disclosures continue and NSA-style surveillance spreads around the globe, the debate about Snowden’s ultimate value is still hot even in Washington’s inner circles.

Republicans were most staunchly against that idea that Snowden had a positive effect on the debate about U.S. surveillance but Democrats and Independents clocked in at 58 percent and 68 percent in favor respectively, bringing the grand total to very near half of all respondents in favor.

Defense News polled professionals working in the defense industry, civilians at the Department of Defense, soldiers in the military, defense journalists, politicians, and even White House staffers.

A recent Washington Post-ABC poll of the public seemed to come to strikingly different conclusions. 55 percent of the polled said Snowden did the “wrong thing” in leaking thousands of pages of classified NSA documents. 60 percent said the disclosures harmed the United States.

The Defense News poll shows that public and private debates are not always in sync.

“In a community where cyber is seen as the biggest threat, what Snowden did was helping debate? That’s fascinating,” Gordon Adams, a fellow at the Stimson Center who ran national defense budgeting for the Clinton administration, told Defense News. “It reinforces my sense that I don’t think [Rep. Mike Rogers, R-Mich.] or [Sen. Dianne Feinstein, D-Calif.] are getting traction on this issue. Right now, it’s not winning, because whatever one thinks about Edward Snowden, his media strategy is incredibly brilliant. The drip-drip-drip is working.”