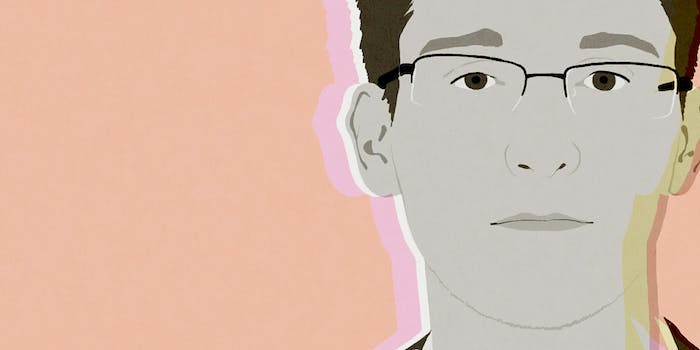 It would be foolish to assume that you were truly safe from determined government spies.

Snowden, who stole a massive cache of secret documents about the National Security Agency and its international partners, told the BBC that smartphone owners were essentially powerless to stop Government Communications Headquarters, the British intelligence service, from hijacking their devices.

GCHQ uses a software package called “Smurf Suite,” including one tool that can remotely activate a device even if it was powered down, Snowden said.

“Dreamy Smurf is the power management tool,” Snowden said, “which means turning your phone on and off with you knowing.”

The other tools reportedly include “Nosey Smurf” for capturing audio and “Tracker Smurf” for triangulating the phone’s position with better accuracy than cell towers offer.

Perhaps most insidious is Paranoid Smurf, which hides evidence of the Smurf Suite’s presence on a phone so that repair technicians do not detect it if a user brings the phone in for servicing.

The NSA, which Snowden said provided “tasking and direction” for GCHQ’s use of these tools, reportedly has comparable mobile surveillance capabilities, but it is unknown if the U.S. agency deploys it through a hidden text message like its British counterpart.

The NSA and its partners in the Five Eyes intelligence alliance exploited flaws in a popular mobile app to gain access to phones running that software and searched for ways to hack into popular app markets. GCHQ and the NSA also tried for years to break into Blackberry devices, with an analyst celebrating their eventual success in March 2010 by writing “Champagne!”

The Snowden quotes about GCHQ phone-hacking come from a preview of a BBC Panorama interview with the famous whistleblower that is set to air Monday night at 8:30pm BST.