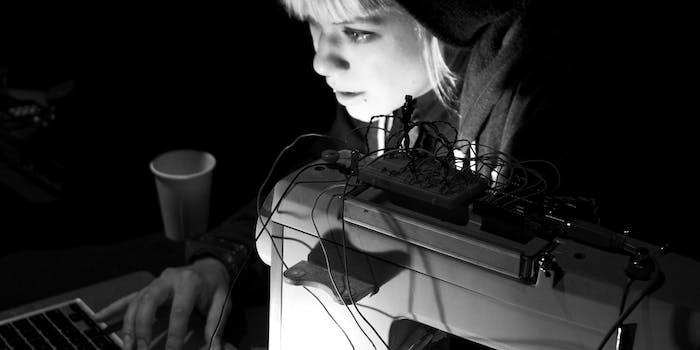 Snowden was seven years old when the article was published. They still weren't ready for him.

The National Security Agency fretted about a rogue systems administrator back in 1991, internal documents show, when Edward Snowden was seven years old.

That’s a full 23 years before Snowden, a contractor holding such a position, compiled a massive cache of NSA documents, flew halfway around the world, then passed them to a handful of journalists. Former NSA director Michael Hayden has called him “the most costly leaker of American secrets in the history of the republic.”

As noted by a Cryptome reader, a declassified article from Cryptologic Quarterly—an in-house NSA journal—ponders the very real fear that despite the agency’s strict security measures, network admins have near-unfettered access to the agency’s darkest secrets:

In their quest to benefit from the great advantages of networked computer systems, the U.S. military and intelligence communities have put almost all of their classified “eggs” into one very precarious basket: computer system administrators. A relatively small number of system administrators are able to read, copy, move, alter, and destroy almost every piece of classified information handled by a given agency or organization.

The article’s fear, however, never imagined that someone would want to leak NSA documents as a whistleblower saying that the agency infringed on the world’s privacy. Instead, it took more of a Cold War mentality. If a foreign government wanted to recruit a truly valuable American, it noted, it should target someone with network access.

“Is is their tremendous access to classified information and control of classified computer systems that makes system administrators prime targets for foreign intelligence recruitment,” the article says. “From an individual’s standpoint […] access to electronic versions of classified documents is out of control.”

Despite a few critics’ insistence, no evidence has surfaced to indicated Snowden let the governments of China or Russia, where he fled with his leaks, get access to them.

But the core of the article’s fear was spot-on: that systems administrators at a high enough level had access granted to practically no one else in the world.