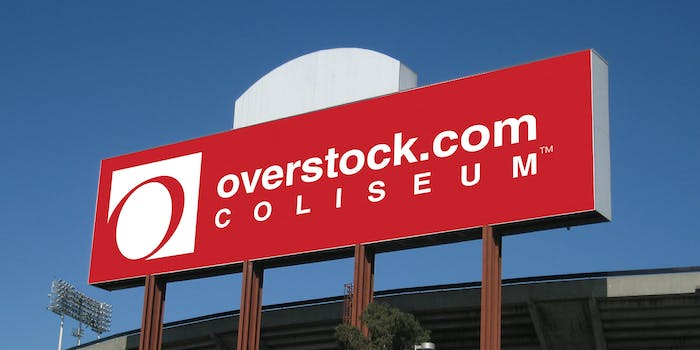 State and local government would majorly benefit from ecommerce retailers if they were required to collect state taxes.

A multibillion-dollar U.S. Supreme Court case, South Dakota vs. Wayfair, Inc. could have a big impact on the 96 percent of Americans who prefer to shop online and forego paying sales tax.

In the case that will be argued in front of the Supreme Court justices on Tuesday, more than 40 states and traditional retailers will ask the court to overturn the 26-year-old Quill Corp. v. North Dakota‘s physical-presence requirement for sales tax that exempts many e-commerce businesses from charging billions of dollars.

“That rule doesn’t make sense anymore in today’s world of e-commerce,” said Deborah White, general counsel of the Retail Litigation Center, told Bloomberg. “A retailer today can transact a significant amount of business in a state without ever being physically present in the state.”

The case specifically involves Wayfair Inc., Overstock.com Inc., and Newegg Inc., who were sued by South Dakota for not charging taxes to consumers within the state. A ruling in favor of South Dakota—which has the support of the Trump administration—would have major implications for thousands of other e-commerce businesses who often don’t charge sales tax, including EBay Inc., Etsy Inc., and could even affect third-party retails who sell through Amazon Inc. (although Amazon already collects sales taxes on its own products.)

South Dakota—along with the dozens of other states who have signed on to the case as allies—argues that the current “physical presence” requirement has become antiquated in an age where far more businesses maintain a strictly online presence. Instead, the state argues that a sales tax should be imposed on businesses who have an “economic presence” in a state. If amended, state and local governments in the 45 states that currently collect taxes could collect an extra $8 billion to $23 billion a year.

But e-commerce retailers argue that collecting sales taxes in all 50 states would present complex issues for corporations, requiring them to keep track of 12,000-plus tax jurisdictions within thousands of counties, cities, and even airports that have their own tax requirements.

Instead, online companies—including Amazon and Overstock—said they support a nationwide law that addresses internet sales taxes that would relieve retailers from dealing with a patchwork of state measures.