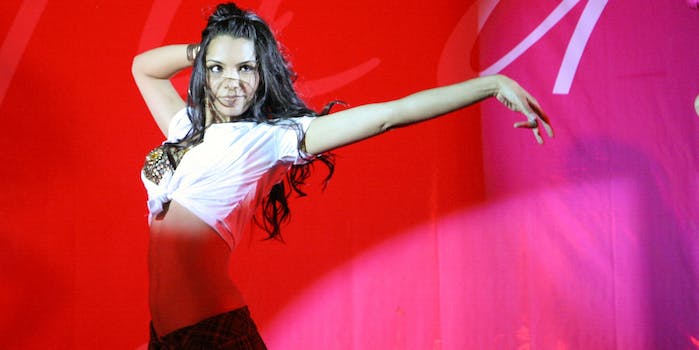 Parents are freaking out over Google Play’s incest-themed erotica

We strongly advise against doing a keyword search for "daddy."

Last year, Amazon and the British book retailer WH Smith came under fire for selling self-published pornographic e-books featuring graphic depictions of rape, incest, and bestiality. In the midst of the controversy, the retailers deleted the e-books from their websites, a move that some critics deemed draconian and biased against self-published authors.

Now, Google Play is the latest online retailer to come under fire for selling offensive sexual content. Hundreds of rape and incest-themed pornographic novels are being sold through the Google Play store, and parents are complaining that Google has no restrictions in place to prevent children from accessing the books.

“I don’t think many parents are aware of this situation so [they] are unable to keep their children safe, as Google keeps advertising [the adult-themed content],” one concerned British parent wrote to her member of parliament after discovering her underage son downloading the book covers. “I would like … to find a solution through government to put a stop to this situation and make Google more responsible.”

In response to the parental complaints, Google told the Daily Mail that they “regret that some inappropriate sexually graphic books” made their way onto the store: “We have a strict policy to remove books that violate our guidelines and we are taking action to improve our processes,” the spokesperson said.

Does that mean that Google Play will tighten its age restriction policy? Will it thumb its nose at prudish parents and continuing to sell subversive, adult-themed conduct? Or will it conduct a general sweep of all self-published erotica, removing any content that diverges from “appropriate” sexual mores? It’s impossible to say at this point, but judging by Amazon and WH Smith’s examples (and by Google’s history of banning adult-themed content), it’s a safe bet that they’ll probably opt for the latter.