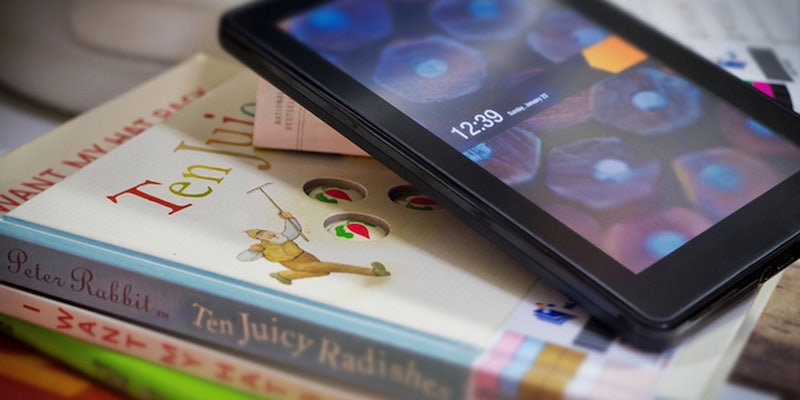 In 2013, it seems more and more readers were being enticed by the warm glow of a tablet screen over the tactile pleasure of paper books.

A new report from BookStats, an industry group that tracks publishing data, found that ebook sales rose 10.1 percent last year, even as revenues from ebooks stayed flat from 2012.

Though publishers sold more than 512 million ebooks last year—an all-time high—they didn’t see much in additional revenue, with many publishers offering ebooks at lower prices than the previous year. But these lower prices may have been the encouragement necessary to move more units overall.

In all, the ebook sector of the publishing industry has seen steady and rapid growth ever since industry groups began monitoring sales back in 2008, a year after Amazon released the first Kindle e-reader. In 2008, publishers sold just over 63 million ebooks according to the Association of American Publishers; that was nearly 20 million less than the number of audio books sold that year. Ebooks have now easily eclipsed audio books and are gunning for their traditional, paperbound brethren.

And back in 2012, Pew found that the total number of people reading ebooks was on the rise, having increased from 16 percent of readers to 23 percent between 2011 and 2012.