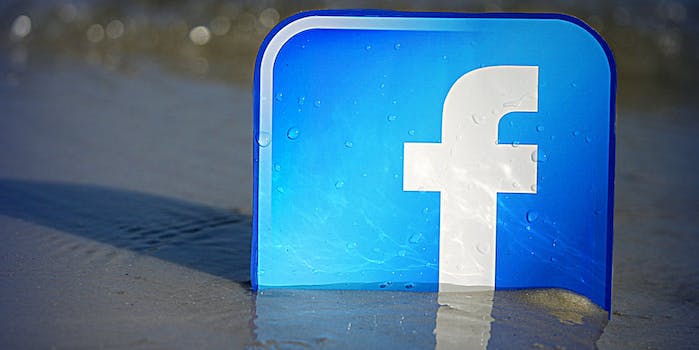 Facebook acted unlawfully by not turning over the information.

The U.S. company was sued by a young woman after a video circulated on the site showing her engaged in a sexual act with her now ex-boyfriend. Previously, both the victim and the Dutch police tried unsuccessfully to obtain information from Facebook that would help identify the poster.

Facebook’s attorneys argued that the individual responsible for posting the video assumed a fake identity—the culprit allegedly used the name of the victim. All information related to the account—including the video itself—was erased 90 days after the account was deleted, Facebook said. The Amsterdam District Court, however, wasn’t so easily convicted.

If Facebook cannot comply with the order to hand over the account information, the court said, it must allow an independent expert to access its servers and verify that the data has been erased.

“Facebook has a legal obligation to provide the information because the unknown person acted illegally and the information cannot be obtained elsewhere,” the court’s decision read.

The victim, who later identified herself as Chantal, 21, on Dutch television, sued Facebook after both she and the Dutch police were unable to acquire information from the company to help identify the pornographer. Chantal has accused her ex-boyfriend of publishing the video online without her consent, an accusation which he has denied.

After the fake account bearing Chantal’s name uploaded the sexually explicit video, it was shared with her friends and others. Although Facebook quickly removed the video, it is reportedly still circulating online.