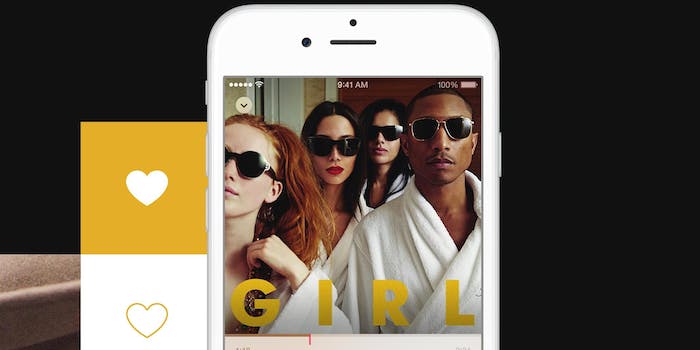 Apple Music holds onto the expertise it inherited from Beats.

Apple’s vision for the near-future of digital music has finally arrived—and if you’ve been following along, it might be pretty familiar. Apple Music, a hybrid on-demand streaming and Internet radio service, appears to draw heavily from its source material: Apple’s 2014 acquisition of Beats Music, in turn a remix-via-acquisition of a well-loved music app called MOG. 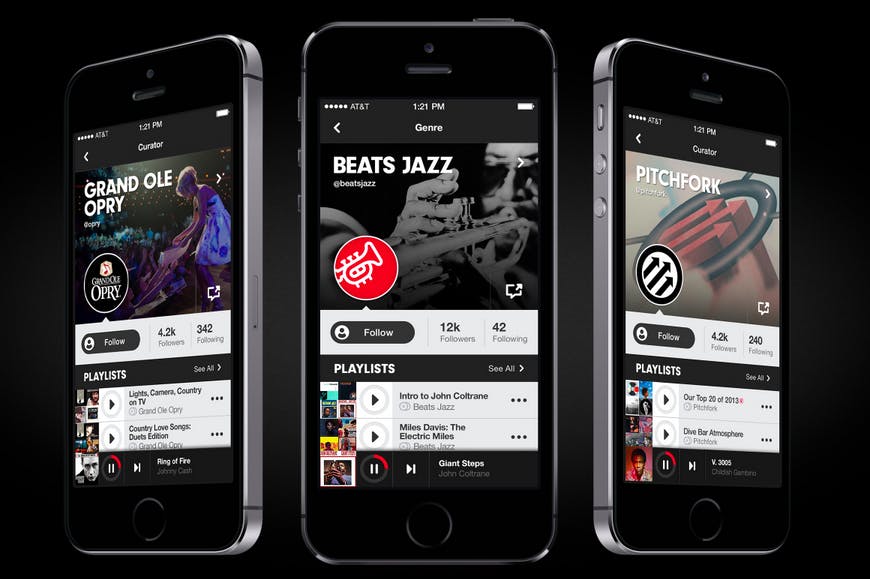 Apple Music’s biggest innovation appears to be keeping the Beats brand alive with a 24-hour DJ-curated Internet radio station known as Beats 1. So far, responses to Beats 1 are mixed. The station kicked off with a set by Zane Lowe, who frenetically bounced early listeners from Pharrell to AC/DC, Courtney Barnett to Shamir, and back again.

Beats 1 does seem to be drumming up the most buzz, but Apple Music really shines when you dig a little. Beyond Radio, the app’s centermost tab, Apple appears to have ported the vast, robust catalog of professionally curated genre, artist, and activity-based playlists over from Beats Music. The playlists are as deep as they are broad, offering guided introductions into obscure sub-genres and “deep cuts” from thousands of artists across genres. Unlike Spotify’s own amateurish efforts at human curation, Beats drew on its deep industry knowledge to build out a massive, endless ecosystem of quality playlists that put algorithmic efforts—and Zane Lowe’s efforts—to shame. Now all of those handcrafted mixes are rebranded, living on in Apple Music’s “Editors” section, if you know where to look for it. And that’s not even counting the playlists curated by brands and music outlets like Pitchfork, Rolling Stone, Complex, and Vogue. The notion of handcrafted playlists for every mood and subgenre isn’t wholly unique to Apple Music, but the depth and richness certainly are. It might take Apple Music users a little while to stumble onto the app’s real goods, but when you do, prepare to be pleasantly adrift in a foreign sonic landscape for days.