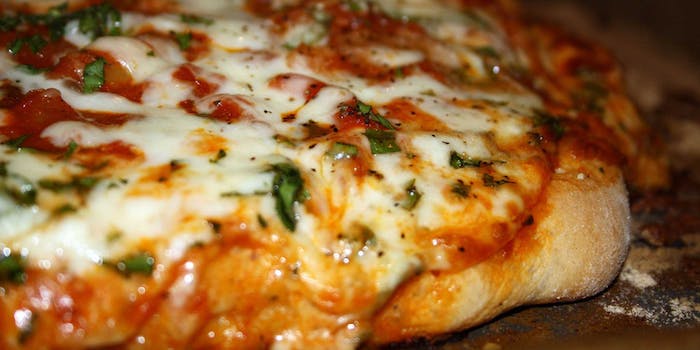 When you combine technology with pizza, everybody wins. Except for whoever had to eat the Big Nasty.

In addition to game-changers like wearables, smartwatches, robots, and virtual reality, there is another blossoming market within tech: dumb apps. Not dumb as in stupid, really, but as in for-novelty-purposes-only. Most of them are of the monosyllabic, single-use variety. Yo, Ethan, Beer, Coffee.

There’s another one dipping its toe into the pool of unnecessity, and that’s Domino’s Pizza Mogul. In Pizza Mogul’s defense, it’s a stupidly entertaining (or entertainingly stupid) mobile and Web app with a purpose. You create a pizza, and then you can make money off your masterpiece, should anyone deem it worth paying for and eating (provided they’re in Australia; anyone can make a pizza but delivery is only available down under for the time being).

We all love things like pizza and tacos and other general indulgences found at drive-thru windows. Combine them with learning-curve-less technology, and you’ve got yourself a winner.

If this concept sounds familiar, it’s because Taco Bell recently launched its own Dr. Frankenstein-meets-food app, to general applause. Pizza Mogul, though, takes itself a little seriously. You need a username (hashtaggable, so that your pizza-selling venture is social media-optimized), and you can even upload a photo and write a bio. More features, you demand? Great! You can list charities you want all that hard-earned digital-pizza-making cash to go to (optional; you can just keep it for yourself, too).

And now, it’s time to make your pizza. You can either choose one of Domino’s basics…

Or start from scratch.

The fun is obviously in making the most horrific, vomit-inducing creation you possibly can. So scratch it is. And then it’s time to put things on a pizza that have no place being put on a pizza. Mayonnaise. Creme fraiche. Slaw. Something called “peri-peri sauce.”

You are asked to name your pizza. Again, Domino’s reminds you to “think hashtag.” Sound advice. Though strangely, you can only advertise your pizza on Facebook or via email. Nevermind, just Facebook; the share by email button is broken.

All jokes and broken buttons aside, there are people taking this seriously, and you can see them over on the Pizza Mogul leaderboard.

The top-earning prawn pizza distinction goes to #Helen for the #GarlicPrawnDelight. #Helen also happens to be incredibly altruistic, and is donating her rewards. Or “doughnating” as Domino’s puts it. And how much has she doughnated?

$4,122.95. I learned that while some creators are everyday users, some are Domino’s employees (and they’re required to give… er, doughnate, their earnings to charities), so this is likely what #Helen is, since she has given away all her earnings.

When I asked #pizza_master how much he’s made at this point, he told me it’s “over $30,000.” (Keep in mind the Aussie dollar is worth roughly $0.86 in the U.S. That is still a lot of digital pizza-made money, and if it doesn’t inspire you to stop making mayonnaise-soaked pizza nightmares, I don’t know what will.)

#Pizza_master (who, when asked for his real name, says “first name is Pizza, last name is Master, my parents must of known something”) tells me he has an IRL pizza-making background but that it was “years ago,” and when I ask if he orders his own pizzas via Pizza Mogul, I get a bit of a “duh” response:

“Yes I have ordered my own pizzas, how else am I going to taste them?” How else indeed! He says he’s ordered other community-created Pizza Mogul pizzas as well. Pizza Master says creating Pizza Mogul pizzas isn’t time-intensive, and he plans to keep using the platform and see how it goes as Domino’s develops it. I would too if I were pulling down $30k for what is essentially a drag-and-drop pizza-themed game. I’m honestly legitimately inspired.

And good thing, because Domino’s offered to taste-test my Pizza Mogul pizzas. The in-house chef whipped up my creations and provided the following reviews: 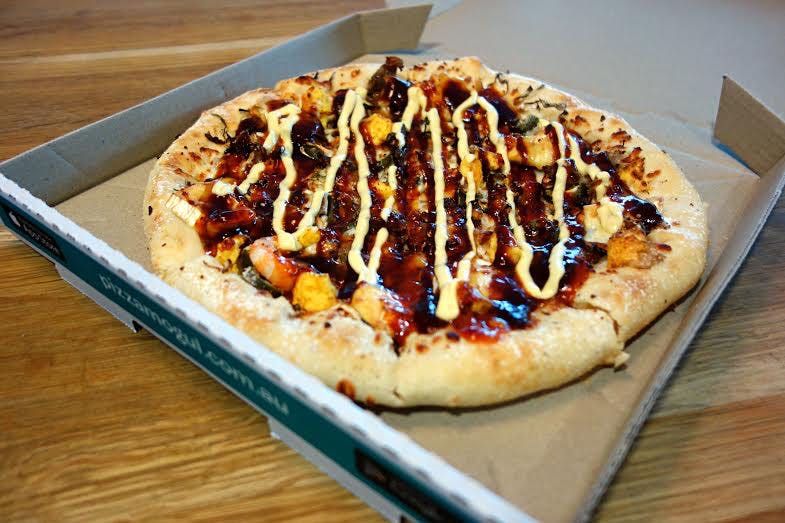 The So Meaty So Spicy 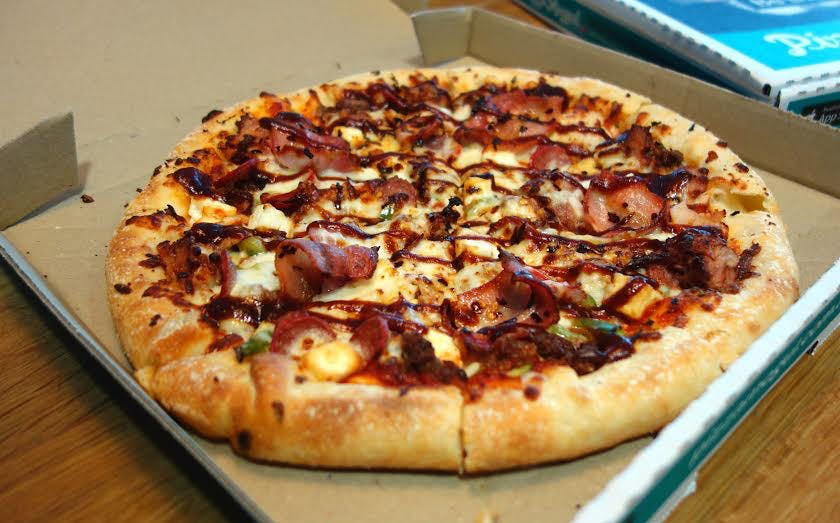 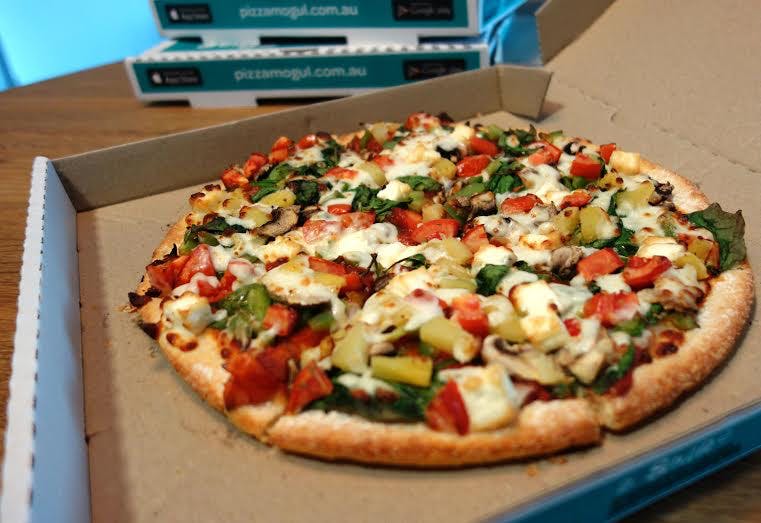 I will be keeping my day job.

Photo via British Mum/Flickr (CC BY 2.0)