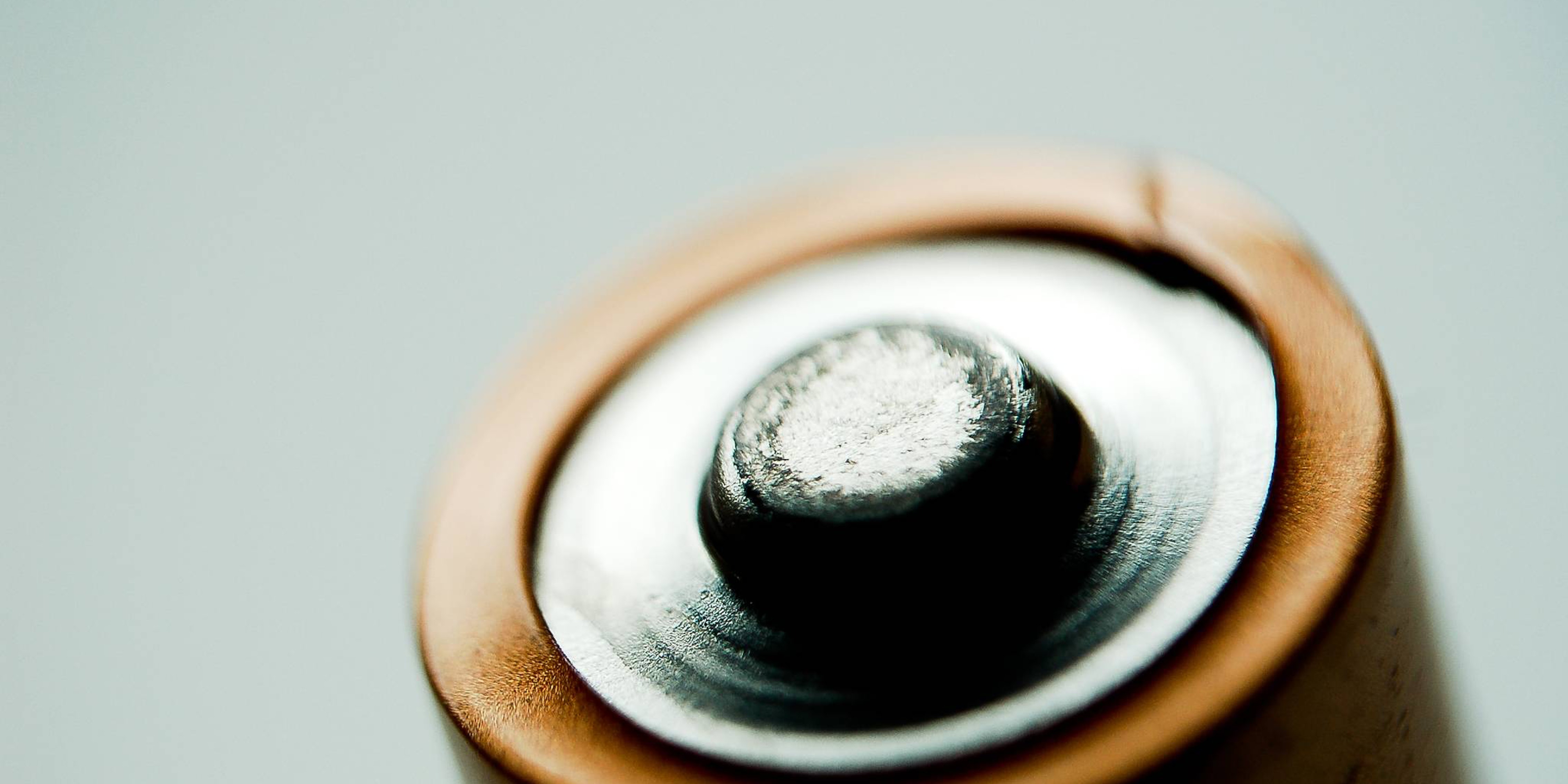 This tiny foldable battery is powered by dirty water

New technology doesn’t always look great, but researchers at Binghamton University are aiming to prove that function and style don’t have to be at odds with a new bacteria-powered battery that takes its design cues from origami.

Seokheun “Sean” Choi, an assistant professor of computer and electrical engineering at Binghamton, and two of his students recently published in the journal Biosensors and Bioelectronics a report on their invention of a microbial fuel cell that runs on nothing more than the bacteria found in just a few drops of dirty water. 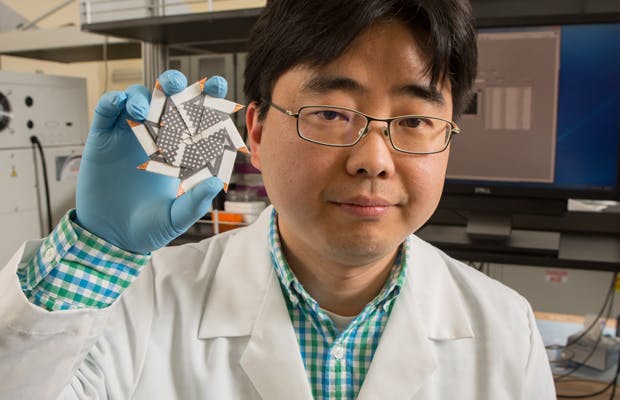 The portably bio-battery is made of sustainable materials and finds its energy from water-based bacteria. It uses filter paper alongside a carbon cloth to produce a charge.

Choi’s battery is built to work in concert with other paper-based biosensors that can be used to conduct tests for everything from pregnancy to HIV. In testing the device, the team found they were able to generate enough power to light up an LED bulb for about 20 minutes.

Other than just providing a economically friendly way to turn bacterium into a source of energy, the disposable battery also makes use of its paper base by drawing design from the art of paper folding: origami.

The battery, which draws its shape from a ninja star, is about 2.5 inches wide and can generate additional power and voltage thanks to a series of eight connected batteries. A previous version of the battery, which was shaped like a matchbox, used just four modules.

While the new version of the battery, complete with the more elaborate design and additional power generation capabilities, does come with an increased cost for production; it costs 70 cents to make compared to just 5 cents for the matchbox design. But it still presents new possibilities when it comes to renewable energy sources.

“Commercially available batteries are too wasteful and expensive for the field,” Choi told Discover-e. “Ultimately, I’d like to develop instant, disposable, accessible bio-batteries for use in resource-limited regions.”